Capitol riot inciter who begged cops to shoot him told the FBI he was a  journalist: report 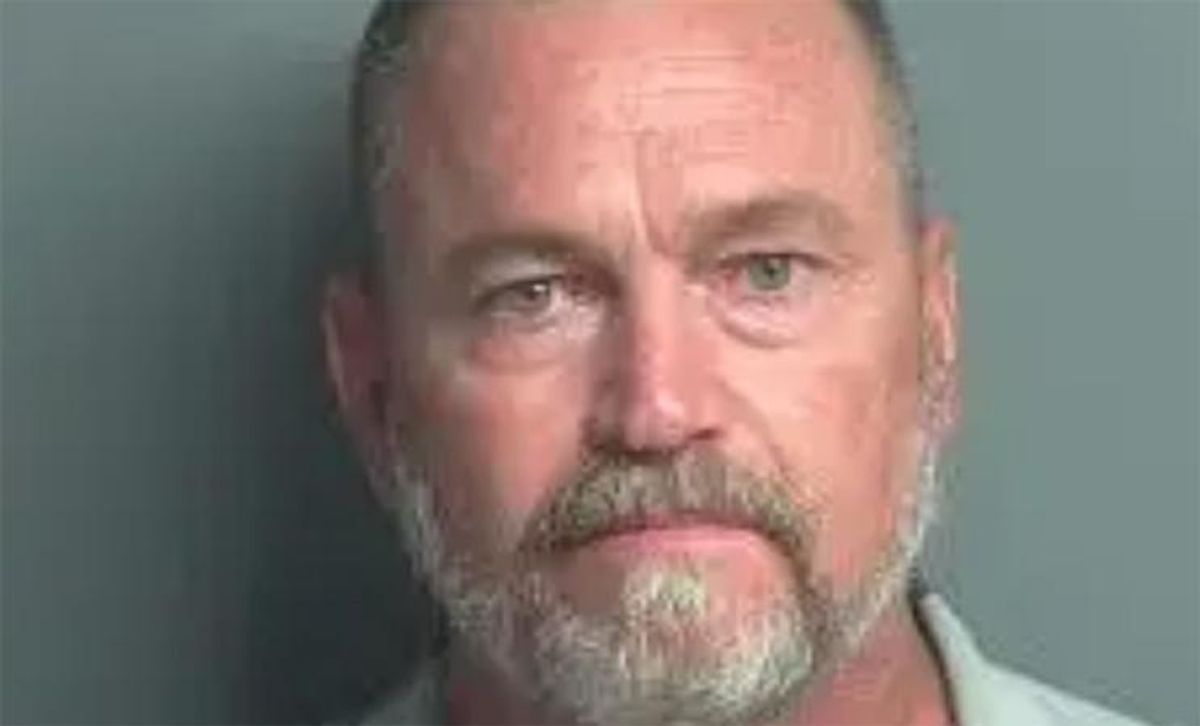 A Texas man who filmed himself encouraging fellow Trump supporters to storm the U.S. Capitol has now been arrested by the FBI on charges from the Department of Justice.

Andrew Jackson Morgan Jr. was caught on video begging to be shot and teargassed by Capitol Police officers during the attack on the building Jan. 6, BusinessInsider found. "I'm here first, y'all gonna slide in right behind me," he said in a now-deleted video. "I'm gonna take the bullet first. I want the bullet. Give me my bullet!"

Morgan recorded about an hour of video, showing himself amid the crowd smashing windows and fighting Capitol Police officers. Clad in a signature Harley-Davidson beanie, Morgan can be seen yelling for the crowd to "keep moving" and "send helmets forward."

Morgan is now claiming that he's a "journalist" and was only at the Capitol because he wanted to cover the rally for former President Donald Trump.

"Me and several other auditors, we were gonna go, and I said I really want to be there to report," Morgan said in the deleted video.

Insider said that fellow activist Matthew Wrosch gave Morgan and other attendees fake press passes to wear around their necks ahead of the attacks. Wrosch claimed it was for "disseminating information to the public."

Capitol Hill reporters must be approved by the U.S. Senate gallery and the White House.

The report said that many attackers at the U.S. Capitol that day are using fake press passes to justify attacking the building and police. Press passes don't guarantee the right to destroy property or harm others.