Disillusioned MAGA rioter demands Trump pay his legal fees: 'This all happened because of you!' 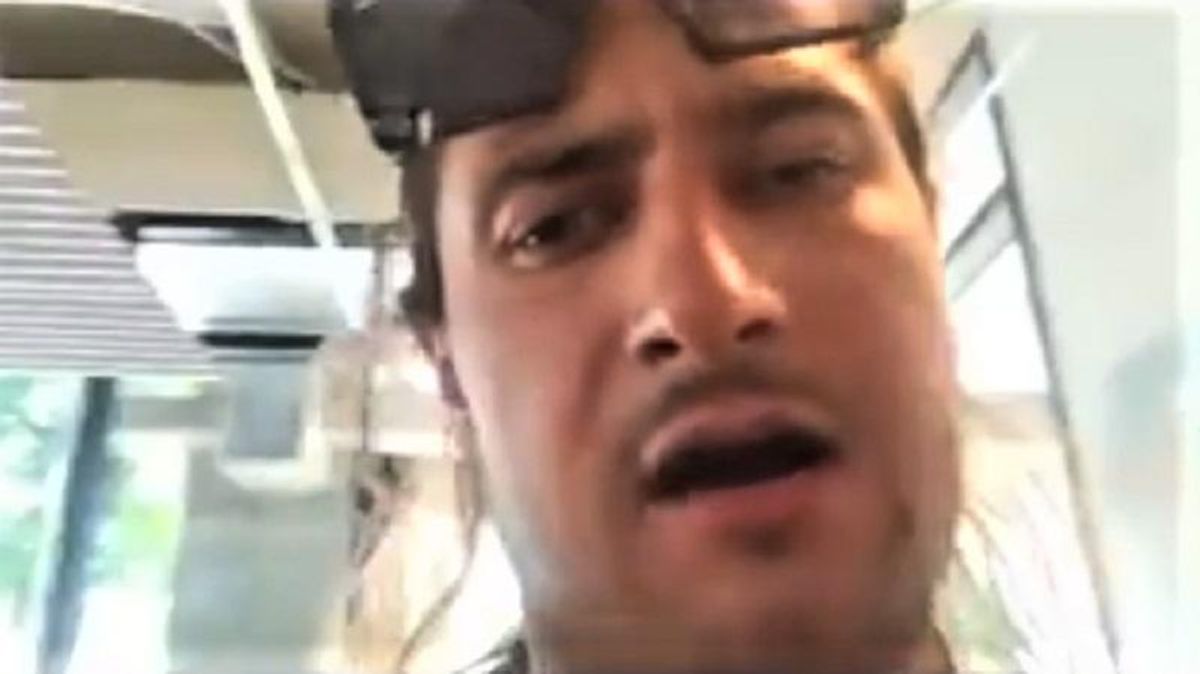 A man arrested this week for participating in the January 6th riots at the United States Capitol building demanded that former President Donald Trump pay his legal bills.

As reported by Reuters legal affairs journalist Jan Wolfe, MAGA rioter Zvonimir Jurlina was arrested in Austin, Texas this week and charged with inciting violence against members of the media who were covering the rioting Trump supporters and with encouraging the theft of media equipment.

In a video posted shortly after his court appearance Jurlina complained about being a "political prisoner" who was being persecuted for being a "patriot."

He then turned his attention to Trump, the man who inspired him to participate in a violent riot at the Capitol.

"I'd like to say to Donald Trump, please pay for my legal fees!" he said. "This all happened because of you, okay? I didn't do nothing wrong."