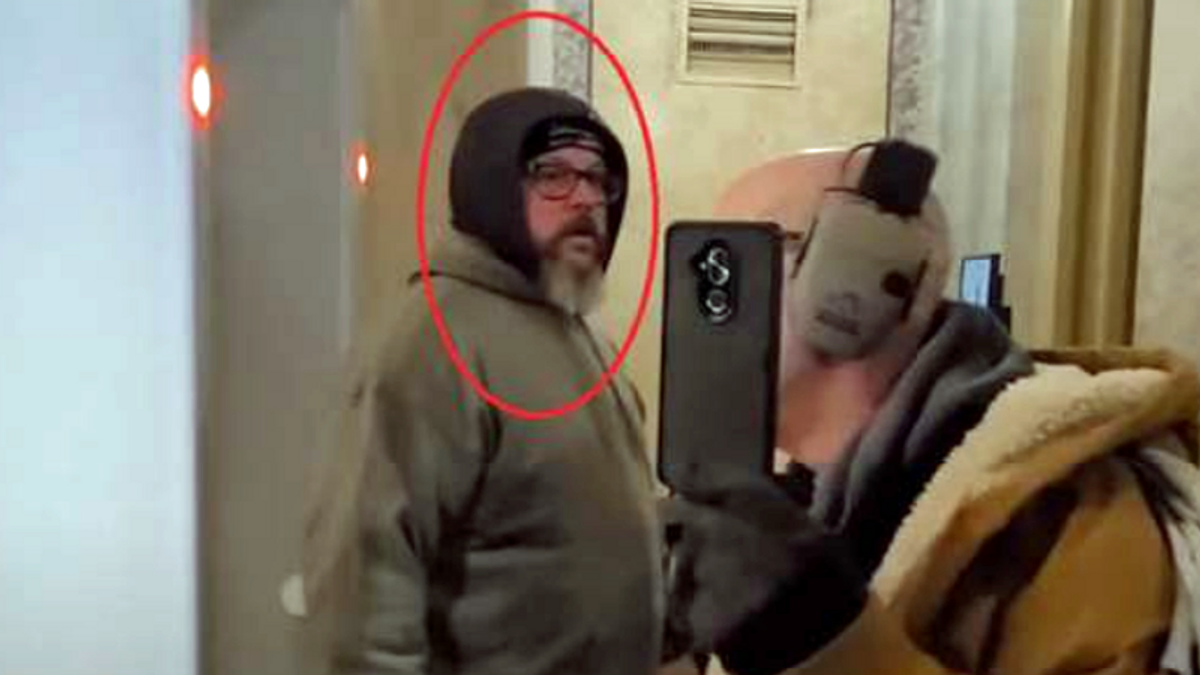 Jeffrey Register was arrested by the FBI Tuesday after discovering that the feds understand technology much better than he does.

Register, 38, of Fernandina Beach FL, surrendered himself to face trespassing and disorderly conduct charges in connection with the January 6 Capitol riot. Register had initially denied he was there when interviewed February 24 by an FBI agent.

But when confronted with photographic evidence, Register "admitted that he deleted photographs from his phone and claimed to have 'factory reset' his cellphone in order to, in his words, delete what might be proof that he entered the building," according to the FBI complaint.

It turns out the denial strategy was no match for the FBI's rather chilling ability to track suspects, as laid out in the complaint:

"According to records obtained through a search warrant served on Google LLC, a mobile device associated with *******1982@gmail.com was present at the U.S. Capitol on January 6. The name associated with that account, according to Google, is Jeffrey Register and the account's recovery phone number is ….

"Finally, Google reports that its "maps, display, radius" reflects the actual location of the device 68% of the time. In this case, Google location data shows that (Register's device was in the Capitol) "from approximately 2:17 p.m. until 4:38 p.m. Google records show that the "maps, display" radius for this location data was less than 100 feet, which encompasses an area that is entirely within the U.S. Capitol building. "

So there was that. And in turn, the FBI found an open-source video on youtube.com, state motor vehicle records, Register's D.C. hotel-room records and parking pass and more. All made possible by the initial Google location services.

The video showed "Register running past U.S. Capitol Police officers who are attempting to hold back the crowd," the report states. The agent adds, "Throughout the duration of the video, I identified Register based on his facial features, his distinctive facial hair and the lettering and image on the back of his sweatshirt.

The sweatshirt displays a military-style rifle superimposed over an American flag above the words "God, Guns and Trump."

You can view the FBI complaint here.