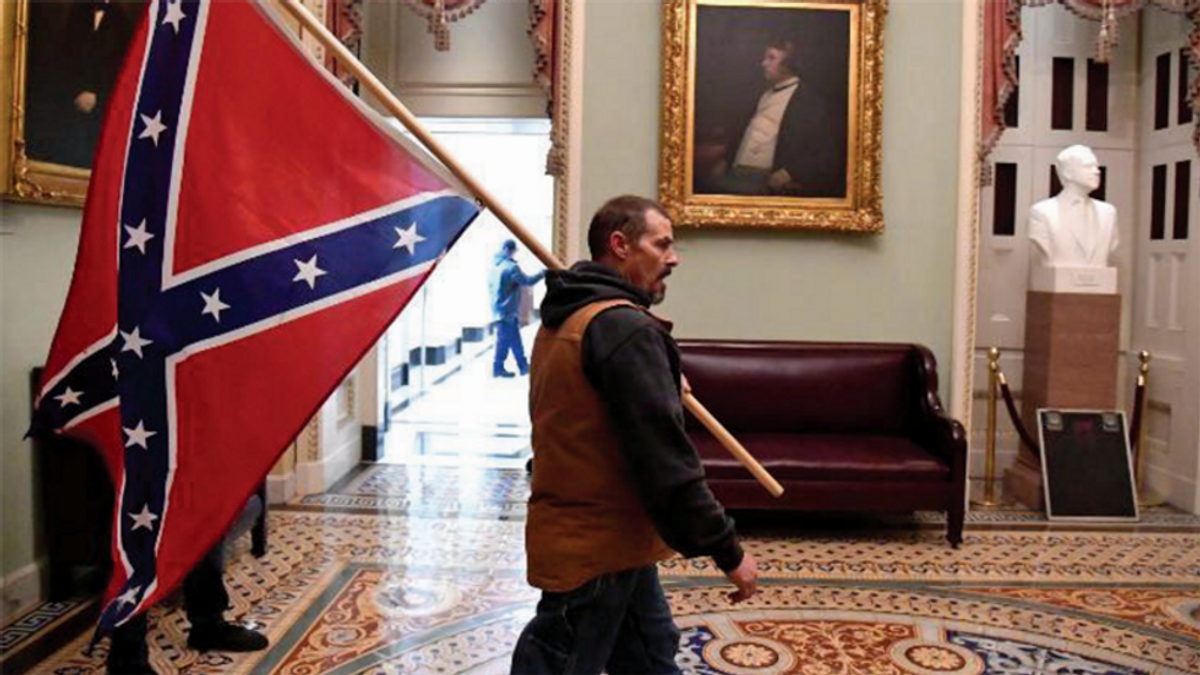 "Kevin Seefried is allowed to take his scheduled family trip to Salvo, North Carolina, on May 15, returning to Delaware on May 22, according to court documents. His son, Hunter Seefried, was also charged in the Capitol siege; he too got approval to travel for the trip," Business Insider reported Friday. "Both Kevin and Hunter Seefried face multiple federal charges, including violent entry and disorderly conduct on Capitol grounds, and unlawfully entering a restricted building."

Both men pleaded not guilty. Prosecutors did not oppose allowing the two to take the trip.