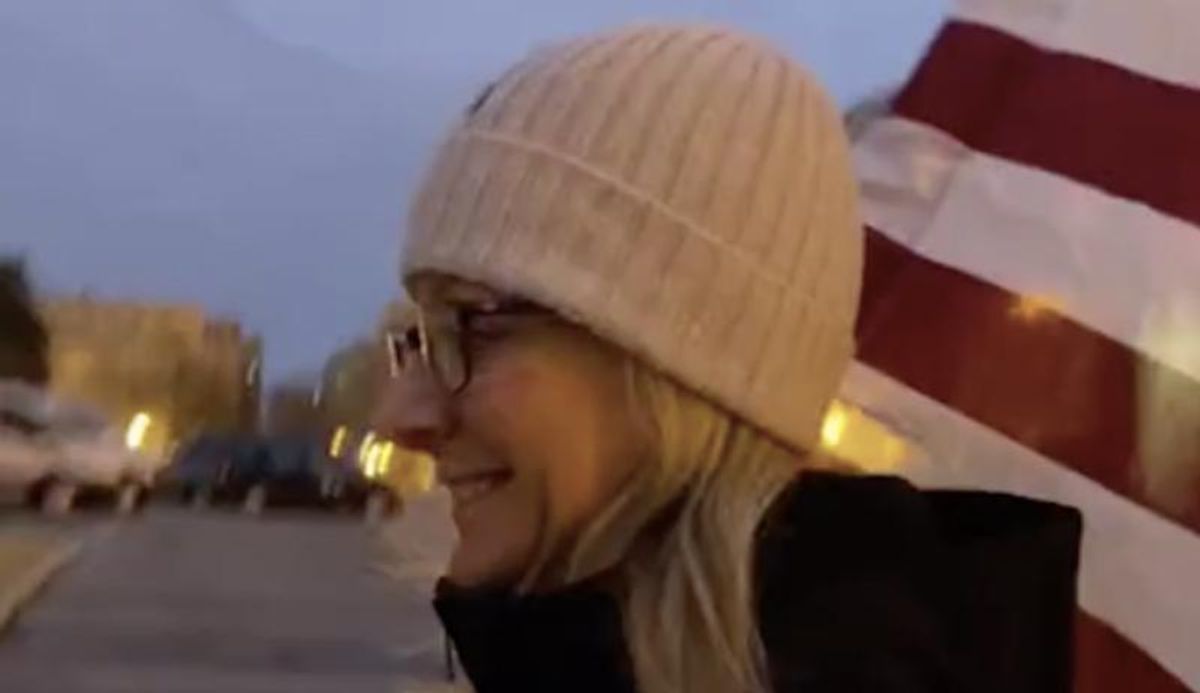 "First, a student group organized a petition demanding the school district investigate whether Ms. Hostetter, 54, had taken part in the attack on the Capitol, and whether her politics had crept into her teaching. Then, when the district complied and suspended her, a group of parents put up a counter petition," said the report. "If the district starts disciplinary action based on people's beliefs/politics, what's next? Religious discrimination?' it warned."

The two competing petitions triggered an explosion of arguments in San Clemente that led to neighbors turning on each other.

"Each petition attracted thousands of signatures, and San Clemente has spent the months since embroiled in the divisive politics of post-Trump America, wrestling with uncomfortable questions about the limits of free speech and whether Ms. Hostetter and those who share her views should be written off as conspiracy theorists and racists who have no place in public life, not to mention shaping young minds in a classroom," continued the report. "Neighbors have taken to monitoring one another's social media posts; some have infiltrated private Facebook groups to figure out who is with them and who is not — and they have the screenshots to prove it. Even the local yoga community, where Ms. Hostetter's husband was a fixture, has found itself divided."

Unlike many other stories of Capitol rioters exposed within their communities, this story did not end with Hostetter losing her job or her freedom.

"Ms. Hostetter is back in the classroom. The district reinstated her last month after its investigation found she had done nothing more than protest peacefully in Washington," said the report. "But for many people, nothing has been resolved."