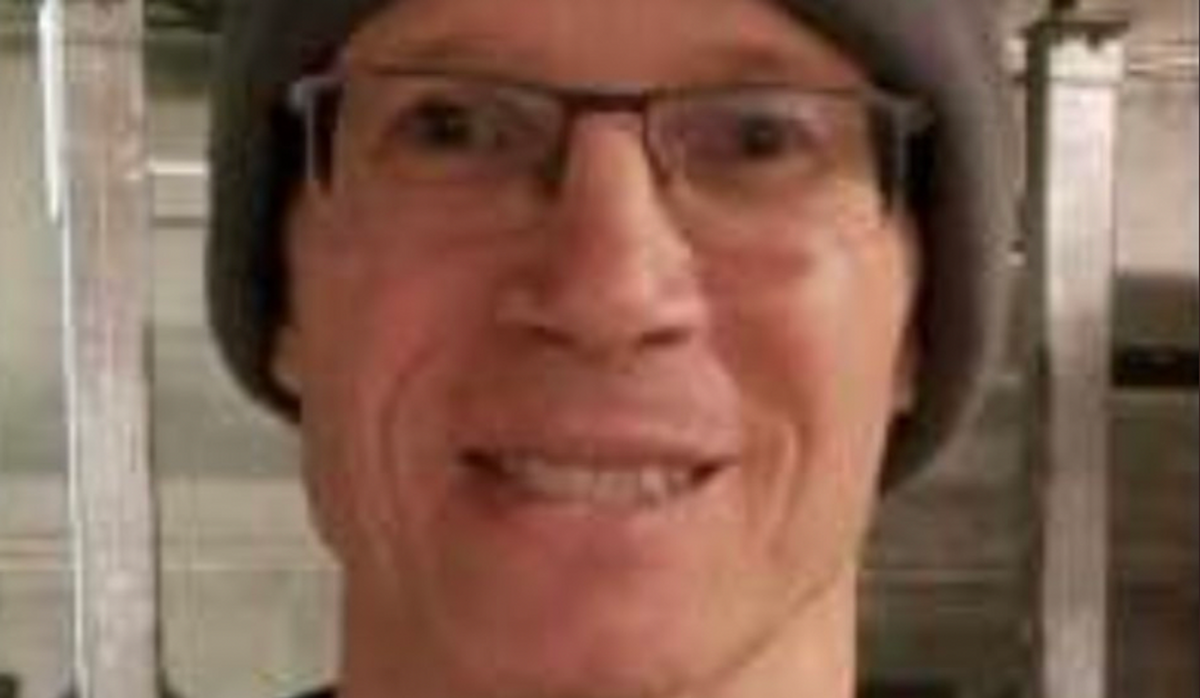 "I work with a man who showed up with pictures and video of him and others storming the White House," the tip read. :He says he was in Nancy Pelosi's office and that it was the best day of his life. I do not condone these actions and would like to report him. His name is Donald Smith and we work at UPS in Lawnside NJ. I have a picture of him

One day later, another person who knew Smith turned him in and sent the FBI a photo that they captured of Smith at the Capitol that they saw on TV.

These tips led the FBI agent to review security footage taken from inside the Capitol and positively identify Smith to verify his presence at the riots.

He has been charged with unlawfully entering the Capitol building and disrupting official government functions, among other charges.