41-year-old MAGA rioter hyped up 'patriot' revolution while living with his parents: feds 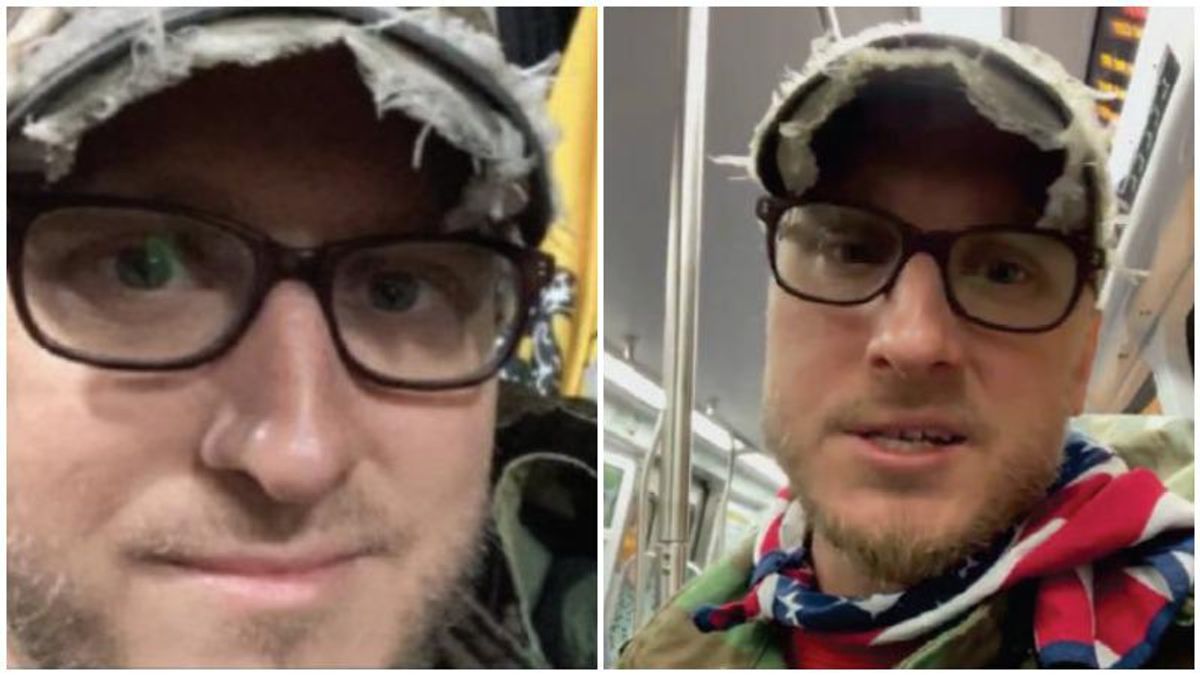 A 41-year-old man who mused about "patriots" rising up to "take care of Congress" on January 6th has been arrested for participating in the riots at the United States Capitol building.

The Greenville Post and Courier reports that Trump supporter Derek Cooper Gunby was arrested at his home in Anderson, South Carolina.

"Agents used a battering ram on the door of his home, where Gunby lives with his parents, at 6 a.m., Gunby's father said," reports the Post and Courier. "He said the U.S. is turning into a 'third world country.' Gunby's attorney then advised his father not to speak to the media."

In messages posted on January 6th, Gunby justified storming the Capitol by saying that the election was "stolen" from former President Donald Trump and warned that he and his fellow rioters could have done much worse if they'd really wanted to.

"If the American patriot wanted to storm this Capitol, take over this building, and take care of Congress in there, they could do it," he said. "They could do it."

According to the Post and Courier, Gunby is a former satellite communications non-commissioned officer in the Army.