Carjacking continues to plague Philadelphia. Here’s how young carjackers say they get away with it 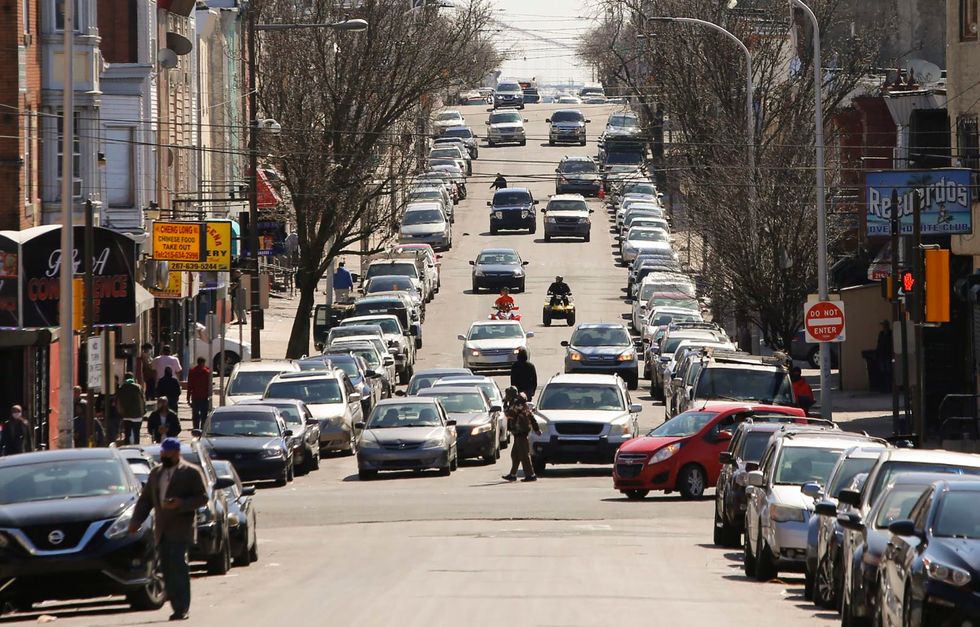 PHILADELPHIA — The first time they carjacked, they were mostly bored. The sun was setting, and two teens, then 15 and 19, were riding SEPTA with two other friends, and had nothing to do. They were sick of taking public transportation, they said, and wanted an easier way to get around. “Someone said let’s go get a johnny,” said a West Philadelphia teen, using Philly slang for a stolen car. And that was that. They took the El up to Kensington, where they walked the streets in search of an unsuspecting victim. It was dark and they were about to call it, they said, when they spotted a woman coming...