Timothy Evans
This combination of pictures shows Alabama prison officer Vicki White (L) and a mugshot of Casey White, who are unrelated, and are sought by law enforcement who say the corrections officer participated in Casey White's escape. (AFP)

The manhunt for admitted murderer Casey White, who vanished from an Alabama prison a week ago, is now a nationwide effort and law enforcement authorities have released images showing his multiple white supremacist tattoos in the hope that the public will recognize the 6-foot-9-inch fugitive. 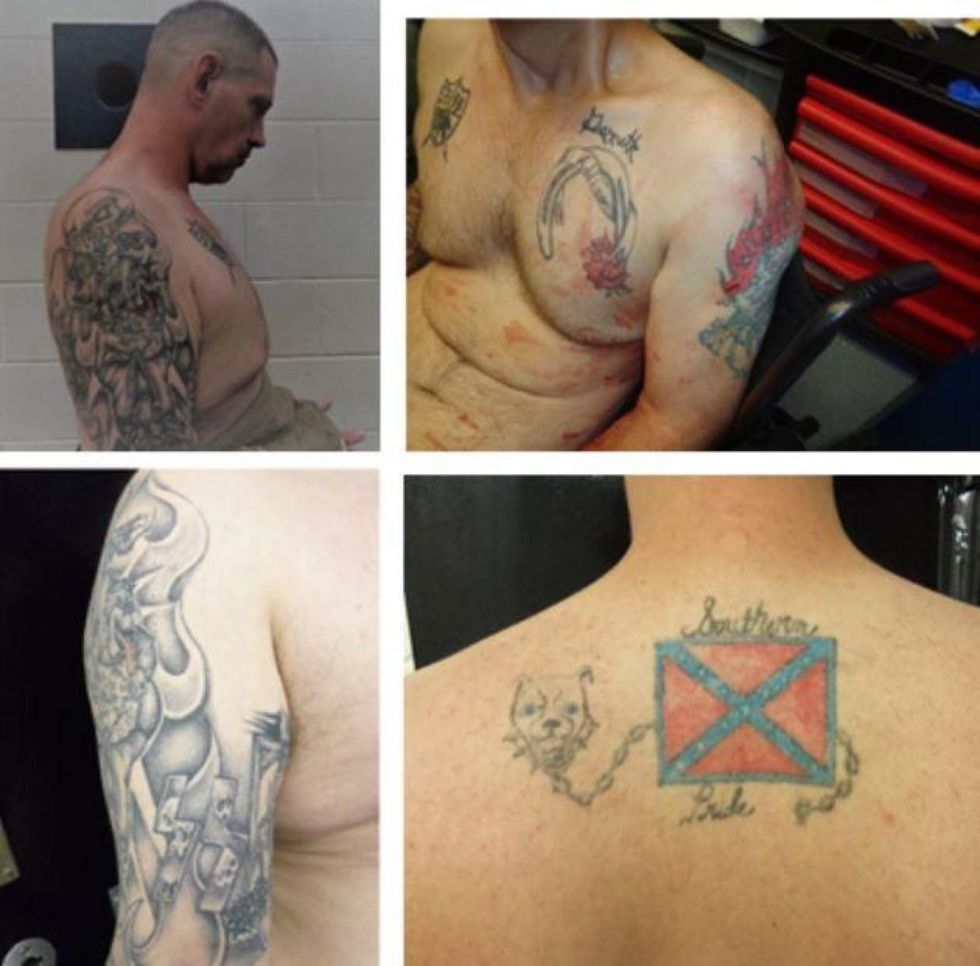 They also have published photo renderings of how the corrections officer who is believed to have facilitated his escape, Vicky White (no relation), may have altered her hair style to avoid being recognized, according to CBS News. 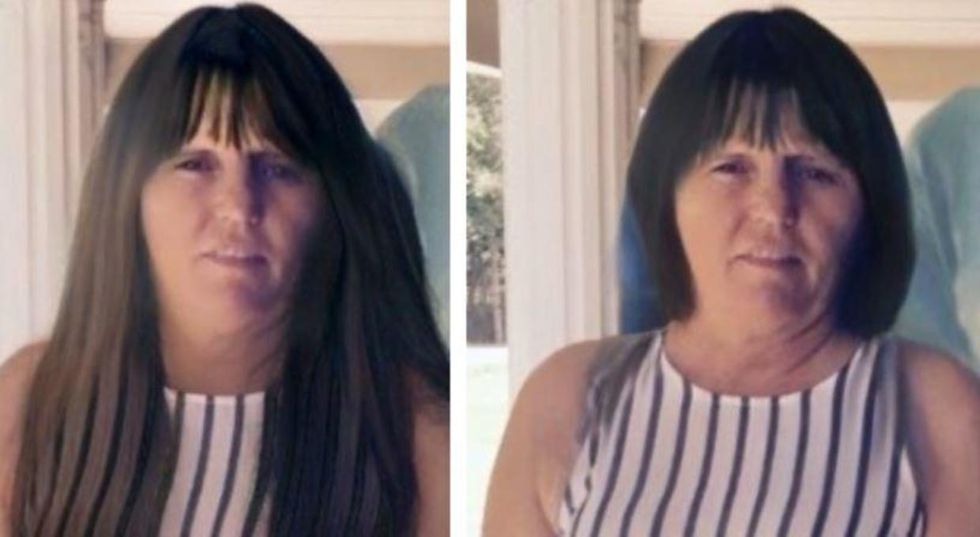 The U.S. Marshals Service also disclosed Friday that Casey White in 2015 threatened to kill his ex-girlfriend and her sister and said he wanted to die by "suicide by cop." Authorities say they have advised his "potential targets" about his escape and the threats against them and have taken "appropriate protective actions."

Casey White was being held at the prison on capital murder charges in the 2015 death of Connie Ridgeway, a slaying to which he confessed in 2020 while being held for other crimes. He also been linked to home invasions, carjackings and was also involved in a police chase.

As CBS News reports, "Last Friday, Vicky White, 56, told her co-workers that the 38-year-old inmate needed to go to the courthouse for a mental health evaluation. She was escorting the inmate alone — a violation of the sheriff's office policy. When she did not answer her phone or return in the afternoon, authorities realized the pair had gone missing. Authorities eventually learned that the evaluation was never scheduled and was just a charade to allow Vicky White to sneak Casey White out of the jail without suspicion."

Authorities have learned that Vicky White purchased several weapons, including an AR-15 rifle and a shotgun two weeks before the escape. They also believe she has a 9 mm handgun with her.

After initial confusion as to whether the corrections officer was forced to aid the inmate's escape or was a willing participant, federal investigators now suspect the escape had been planned for several months. They say Vicky White recently sold her house for less than half of its market value, sold her car just before the escape and filed paperwork to officially retire from her job.

Authorities advise that the pair is considered armed and dangerous and should not be approached if spotted.