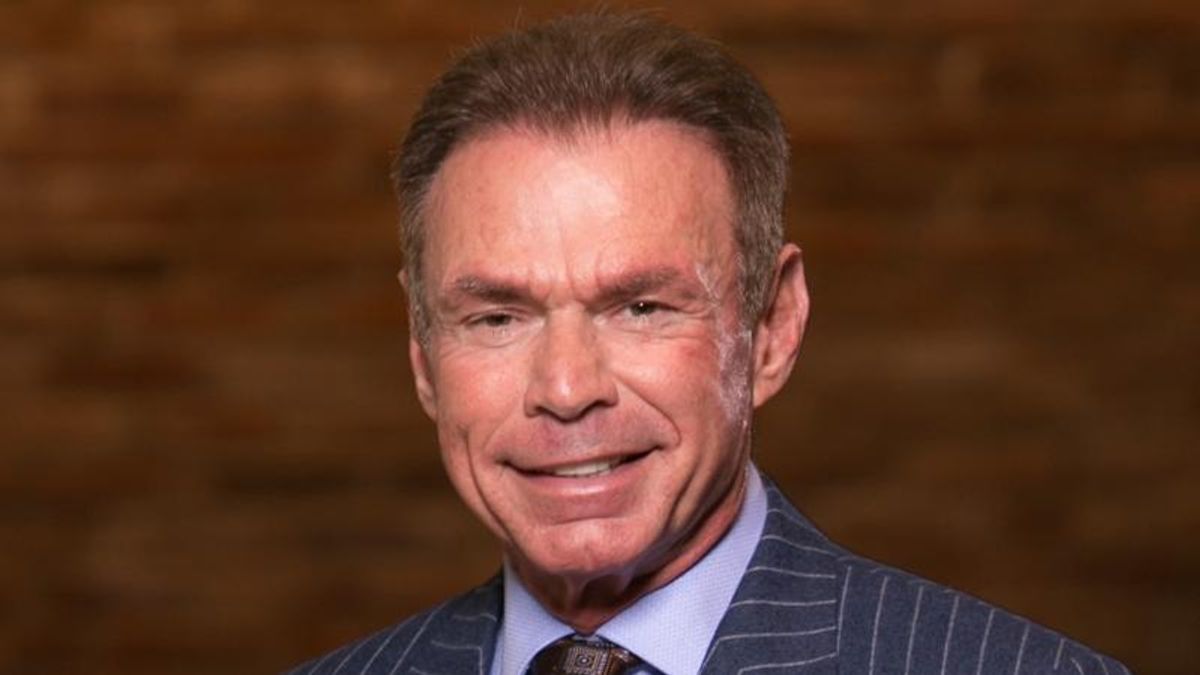 "There shouldn't have to be a section for this on anyone's campaign site, but because some people will not let this go away, I must address it," he wrote. "In 2013, I was dating a girl for about 6 weeks, and didn't really know her."

"In short, the best way to start with this is the Medical Examiner's report. She was a .45 BAC. That means that 45% of her blood was alcohol!!! The cause of death was alcohol intoxication, but because she was found in my tub, everyone, including myself, assumed she drowned," he said. "The long story short is that I was not her only boyfriend, but it was my apartment where she expired. If it was another boyfriend's apartment, you would have never heard of the case."

Here's how the legal website Above The Law explained the case in 2014.

"Last May, a 26-year-old paralegal by the name of Julia Papazian Law was found dead in the bathtub of her boss and boyfriend, prominent Philadelphia defense attorney A. Charles Peruto Jr. The news set tongues wagging in Philly. It had all the elements of a tabloid tale: a beautiful young woman, a wealthy and successful lawyer, and possible organized-crime connections. (Peruto has represented such prominent alleged Mob figures as Joey Merlino and Nicodemo Scarfo.) Philadelphia District Attorney Seth Williams convened a grand jury to investigate Julia Law's death," David Lat wrote.

But in the end, Williams issued a one line statement: "The investigation into the death of Julia Law has concluded and there was no evidence of criminal activity found."