No, there's no inflation problem — and this explains why 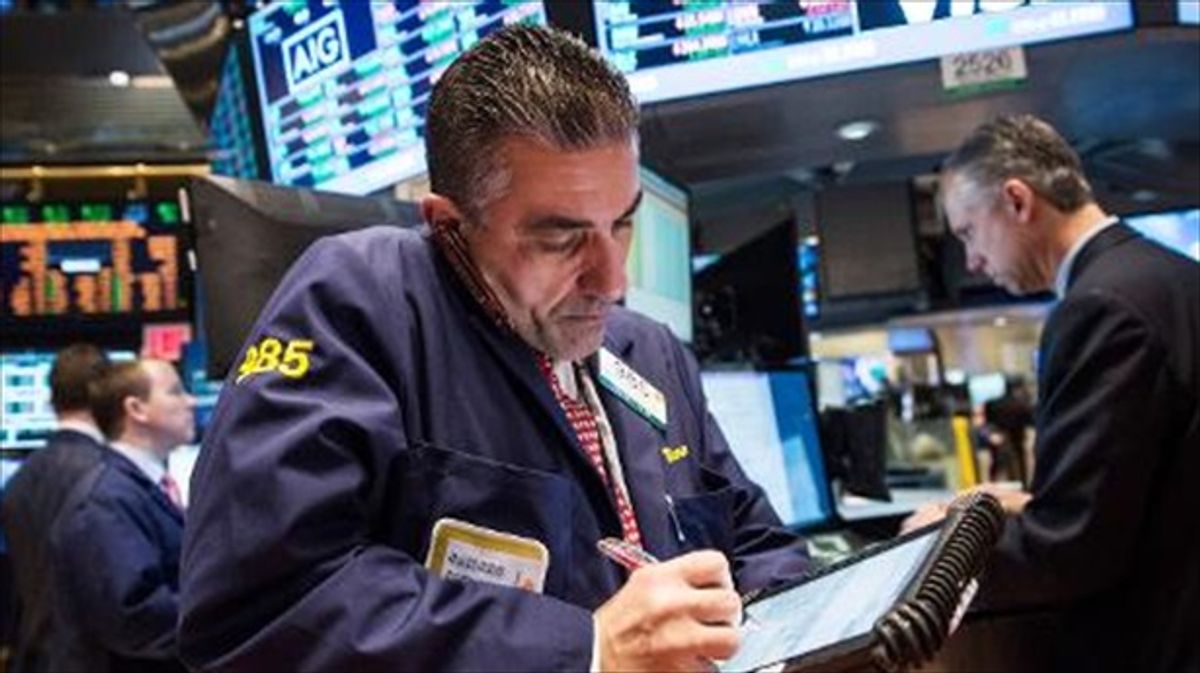 Republican officials and conservative commentators are sounding the alarm about the high cost of gas after a pipeline was hacked and what they say is out-of-control inflation.

Rep. Jim Jordan (R-OH) and Sen. Ted Cruz (R-TX) have both been sounding the alarm that the U.S. is facing an economic crisis.

Washington Post economics correspondent Heather Long posted a screen capture of the charts showing that the economy seems to be re-stabilizing after crashing last April.

The people who have been wrong about inflation forever would like to use their pretend concerns about inflation to… https://t.co/JoPRzw6xBa
— LOL🇺🇸GOP (@LOL🇺🇸GOP) 1620863470.0

The two most volatile things on the list are gasoline and food prices. Food prices are tied to gasoline because most of America's food source comes from somewhere outside of their own state, which requires transportation.

The sudden run on gasoline is about the hacking of the Colonial Pipeline, a private company targeted by a foreign hacker group.

"But a year ago, prices plunged, making comparisons difficult — prices are near where they'd be if they had grown at a steady 2 percent during the pandemic," the Post explained.

The increases aren't because of the president, as gas has only had a 10 percent increase under Biden's presidency, the Tampa Bay Times wrote.

At the same time, the cost of gas always goes up in the summer because it's when people travel the most. It's just like gas prices going up just before holidays where people will be traveling.

To make matters worse, the report explained that "the OPEC oil cartel and Russia have made voluntary production cuts, which has the effect of raising prices," said Mark Finley, a fellow at the Center for Energy Studies at Rice University, according to the report.

For the past decade, Democrats have attempted to increase the minimum wage to account for the inflation since it was last increased 30 years ago. Republicans have refused despite their complaints about inflation.

Read the full piece at the Tampa Bay Times and see the chart from the Post above.