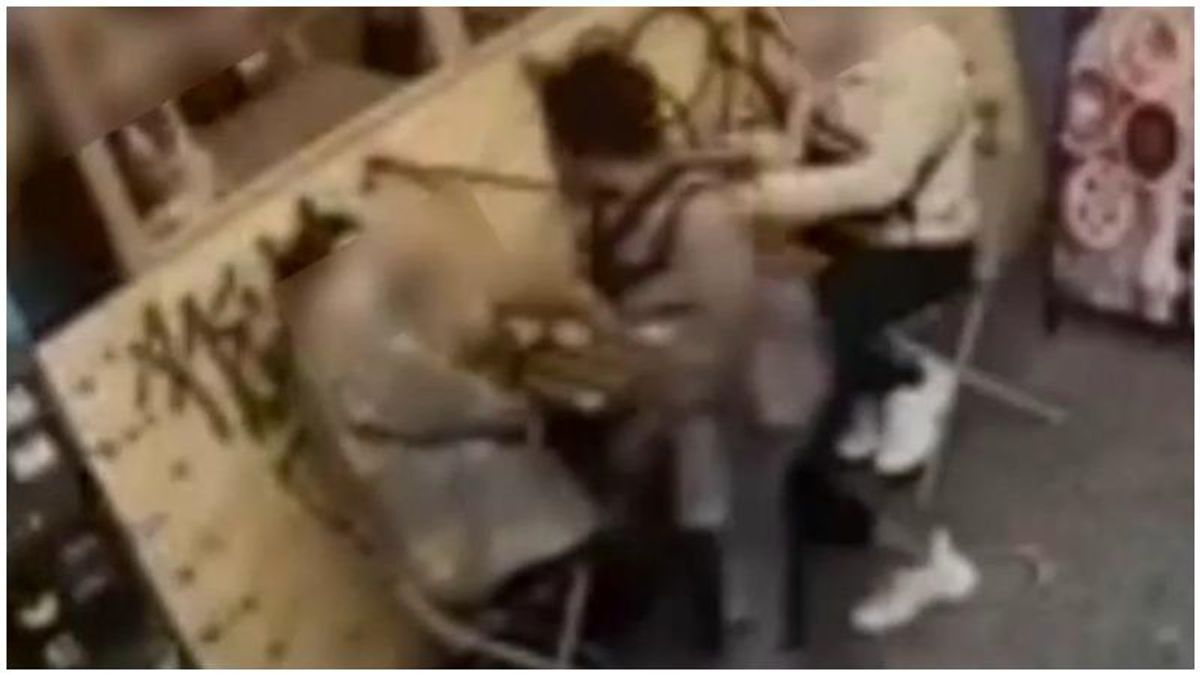 A Brooklyn woman captured on surveillance video slapping another woman in the face has been charged with a hate crime, Fox5 reports.

Cheyenne Taylor, 29, can be seen on the video approaching the victim who was sitting with a friend outside an ice cream shop on April 7 when she began to yell.

"I don't want you talking! Shut the f--- up!" Taylor reportedly yelled. "Go back to where you came from! Go back to your country!"

Taylor then walked away before she turned around and slapped the victim.

She has been charged with aggravated harassment as a hate crime.

Watch Fox5's report on the story below: