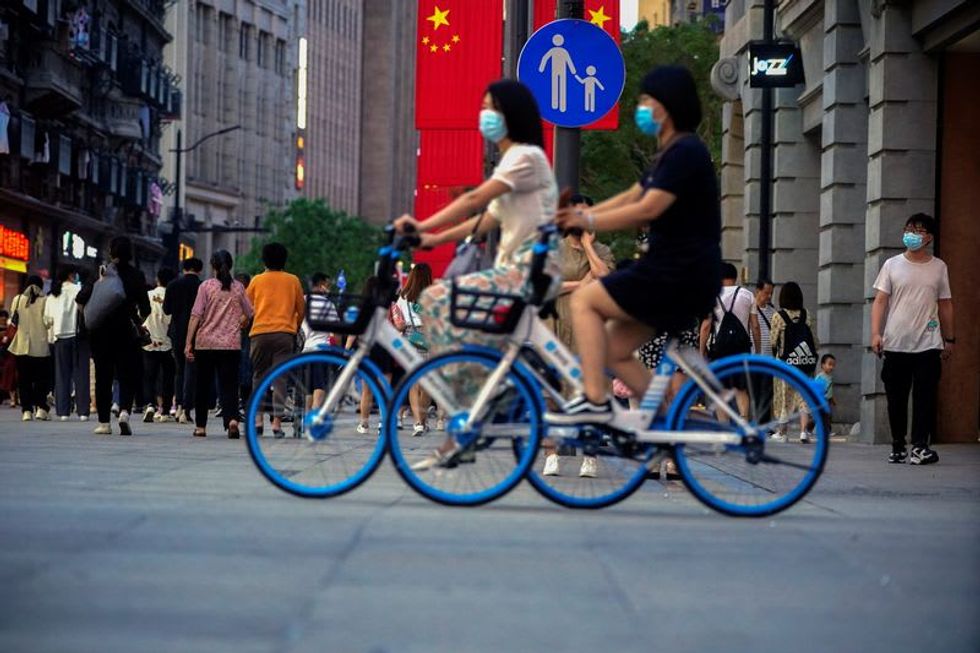 BEIJING (Reuters) - China's population growth in the decade to 2020 slumped to the least since a one-child policy was introduced in the late 1970s, adding pressure on Beijing to boost incentives to couples to have more children and avert an irreversible decline.

The population of mainland China increased 5.38% to 1.41 billion, according to the 2020 results of the country's once-a-decade official census, published on Tuesday. That compared with an increase of 5.84% to 1.34 billion in the 2010 census.

The number also meant China narrowly missed a target it set in 2016 to boost its population to about 1.42 billion by 2020.

In recent months, China's state media has been increasingly bleak on the outlook, saying the population may start to shrink in the next few years. The United Nations predicts the number of people living in mainland China will peak in 2030 before declining.

But in late April, the Financial Times newspaper said the population actually fell in 2020 from a year earlier, citing unidentified people familiar with the matter.

The National Bureau of Statistics retorted with a one-line statement insisting the population grew last year, but stopped short of saying from which year it had grown.

China has long worried about its population growth as it seeks to bolster its economic rise and boost prosperity.

In 2016, China replaced its one-child policy - imposed in the late 1970s to halt a population explosion at the time - with a two-child limit.