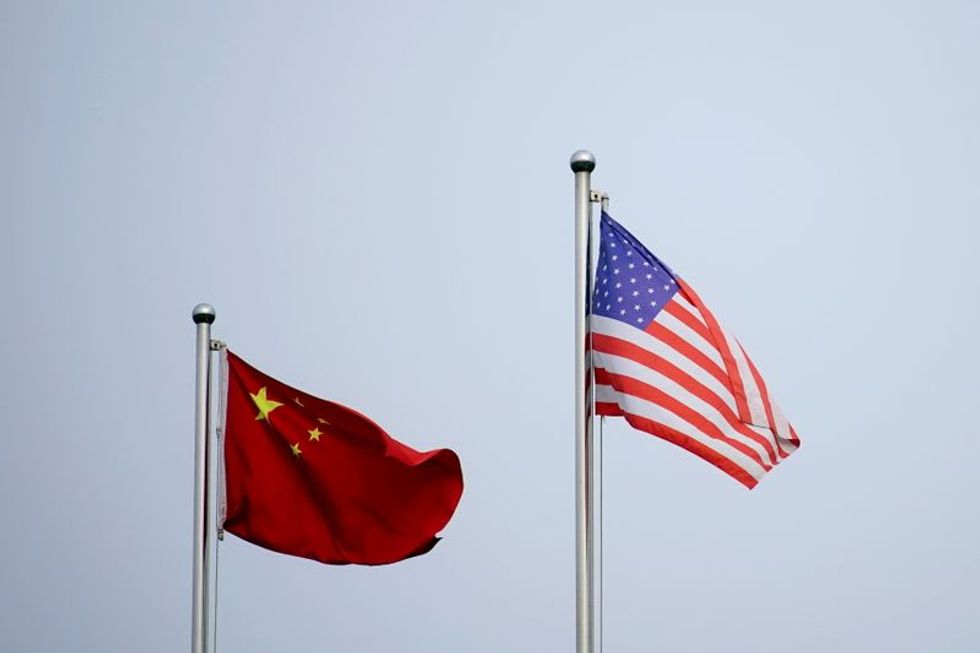 SHANGHAI (Reuters) -China's embassy in the United States said Thursday that politicising the origins of COVID-19 would hamper investigations, after U.S. President Joe Biden said the U.S. intelligence community is divided over where the virus emerged.

As the World Health Organization prepares to begin a second phase of investigations into the origins of COVID-19, China has been under pressure to give international investigators more access, amid several recent reports suggesting that it leaked from a laboratory specialising in coronavirus research in the city of Wuhan.

China has repeatedly denied that the lab was responsible, saying that the United States and other countries were trying to distract attention from their own failures to contain the virus.

The embassy said on Thursday that "some political forces have been fixated on political manipulation and (the) blame game."

China supports "a comprehensive study of all early cases of COVID-19 found worldwide and a thorough investigation into some secretive bases and biological laboratories all over the world," it said in remarks attributed to a spokesperson, posted on its website.

"Very clearly they are trying to internationalise their way out of the jam they are in," said Jamie Metzl, senior fellow at the Atlantic Council think tank, who has been campaigning for a new independent investigation.

A joint China-WHO study published in March said that it was highly improbable that SARS-CoV-2 leaked from the lab, adding that it most likely spread from bats to humans via an as yet unidentified intermediary species.

China has also continued to point to the possibility that COVID-19 originated in another country and entered via infected frozen food or through southeast China wildlife trade networks.

The Global Times tabloid, part of the ruling Communist Party's People's Daily newspaper group, said late on Wednesday that if the "lab leak theory" is to be further investigated, the United States should also allow investigators into its own facilities.

"The pandemic started in China," Metzl said. "Let's start with a full investigation there and expand as necessary. In short, this (statement from the embassy) is an outrageous insult to every person who has died from this terrible tragedy and their families."