A new Christian nationalism movement wants to take over the country for God to rule: report 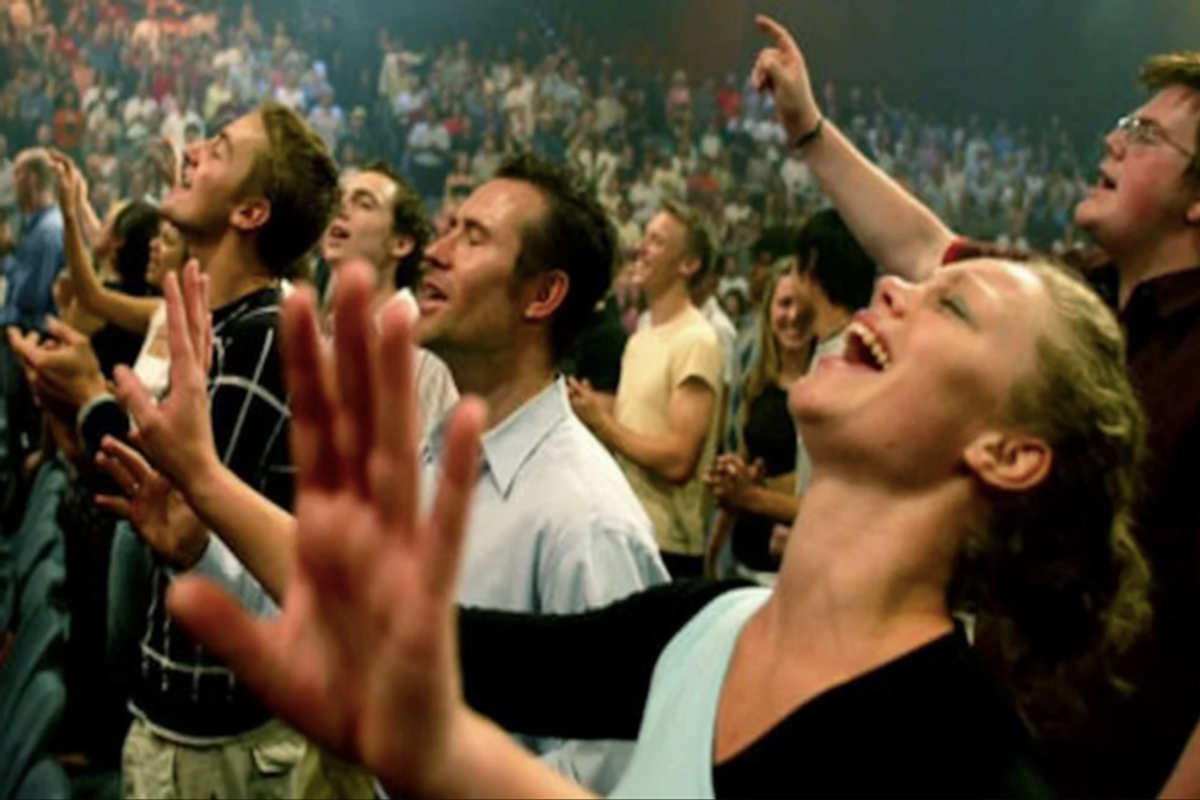 A shocking Washington Post report revealed Sunday that a movement of Christian nationalists is pressing for a movement that puts their church at the heart of a Trumpist theocracy.

The story begins with a shocking story of a church pastor displaying a map of Ft. Worth and dividing it into sins like greed, competition, rebellion and lust. The story described a world in which demons are real, magical miracles can actually happen, there are only two genders, no abortion, Bible-based education, and the church rules everyone's life.

"It was an hour and a half into the 11 a.m. service of a church that represents a rapidly growing kind of Christianity in the United States, one whose goal includes bringing under the authority of a biblical God every facet of life from schools to city halls to Washington," said the report.

The pastor speaking out for the new world order was one of many people who traveled to the U.S. Capitol on Jan. 6. He chanted quietly, "Father, we declare America is yours."

If it sounds familiar it's similar to what many Trump-loving pastors have pushed for years.

Faith leaders like Trump's spiritual adviser Paula White were one of many who organized a nationwide prayer rally ahead of the Jan. 6 attack. They talk about an imminent "heavenly strike" and "a Christian populist uprising." It helped many of those who attacked the Capitol feel like they were taking over the country for God.