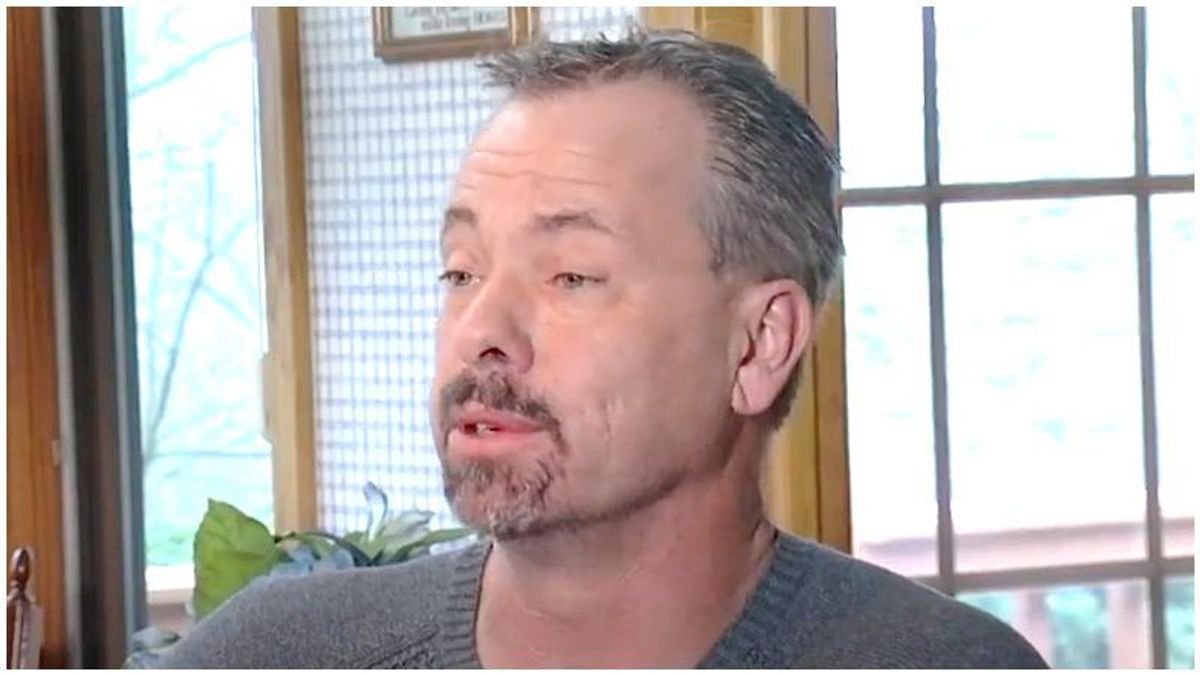 According to an investigation conducted by the USA Today Network, Christian children's camp leader Wayne Aarum inappropriately touched at least 16 teenage girls , some on more than one occasion.

Aarum was a youth pastor at a Buffalo-area church named The Chapel during the 1990s and then later as president at Circle C Ranch in rural western New York. His role gave him access to dozens of girls who belonged to churches in the area. Some of the girls were camp staffers.

Fourteen women across the U.S. spoke to the USA Today Network on the record for its investigation. Nineteen other people say they personally witnessed Aarum's conduct or heard about them. Leadership at both The Chapel and Circle C Ranch have been confronted with complaints about his conduct at least 20 times since 1997.

"We believe they are telling the truth," The Chapel's lead pastor, Jerry Gillis, told the USA TODAY Network.

Despite the testimony of victims and witnesses, Aarum remains in his position as president at Circle C Ranch as of spring 2021, where he still is in close proximity to adolescents. He has denied all the accusations.

"I have never had any sexual interaction with anyone other than my wife. I have never touched anyone with any inappropriate motive," he told a USA Today reporter back in April.

Read the full report over at USA Today.