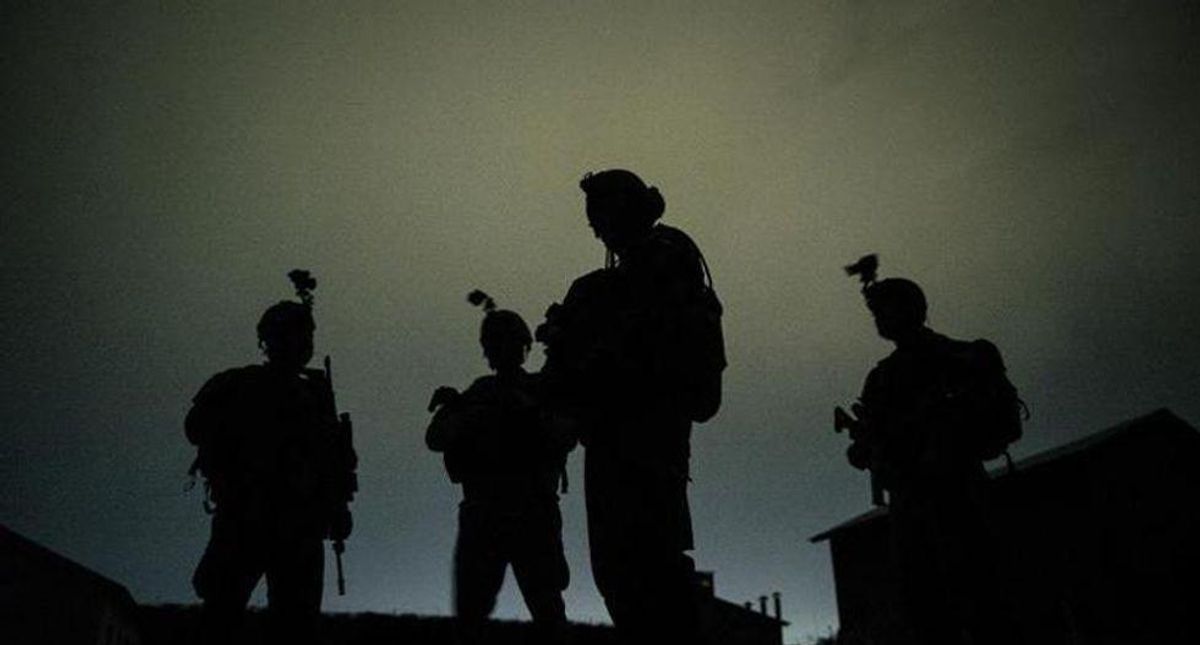 On Thursday, writing for The Bulwark, conservative commentator Charlie Sykes criticized white Christians for their rejection of refugees in Afghanistan — and a major teaching of their own faith.

"White evangelicals are the least sympathetic to the plight of refugees, but white Catholics are not really all that far behind," wrote Sykes, citing new data — and noting Black Christians poll much more accepting of refugees. "Of course, white evangelicals have been the most reliable part of the Trumpian anti-immigrant base for years. In 2018, a Pew Research Center poll that year found that 68 percent of white evangelicals believed that America had no responsibility to house refugees — 25 points over the national average. But this raises a nagging question: What does 'Christian charity' actually mean? especially when it comes to migrants, refugees, and other strangers."

Sykes proceeded to cite a number of Bible verses commanding Christians to accept and care for refugees, including Matthew 25:35 ("For I was hungry and you gave me nothing to eat, I was thirsty and you gave me nothing to drink, I was a stranger and you did not invite me in, I needed clothes and you did not clothe me, I was sick and in prison and you did not look after me") and Jeremiah 7:5-7 ("if you do not oppress the foreigner, the fatherless or the widow ... then I will let you live in this place") — something contrasted with Ohio Senate candidate J.D. Vance, who attacked the idea of welcoming refugees from Afghanistan on Twitter Wednesday.

"How do we explain the indifference of so many 'Christians,' including those who often freely cite scripture when it confirms their priors?" wrote Sykes. He noted that one answer, offered by church scholar Diana Butler Bass, is that the white evangelical community "functions as an arm of the Republican Party ... taking talking points and marching orders from the people who have the loudest voices in the Republican Party."

"As we watch the debate over refugees unfold, keep in mind this distinction: Christianism should never be confused with actual Christianity," concluded Sykes.