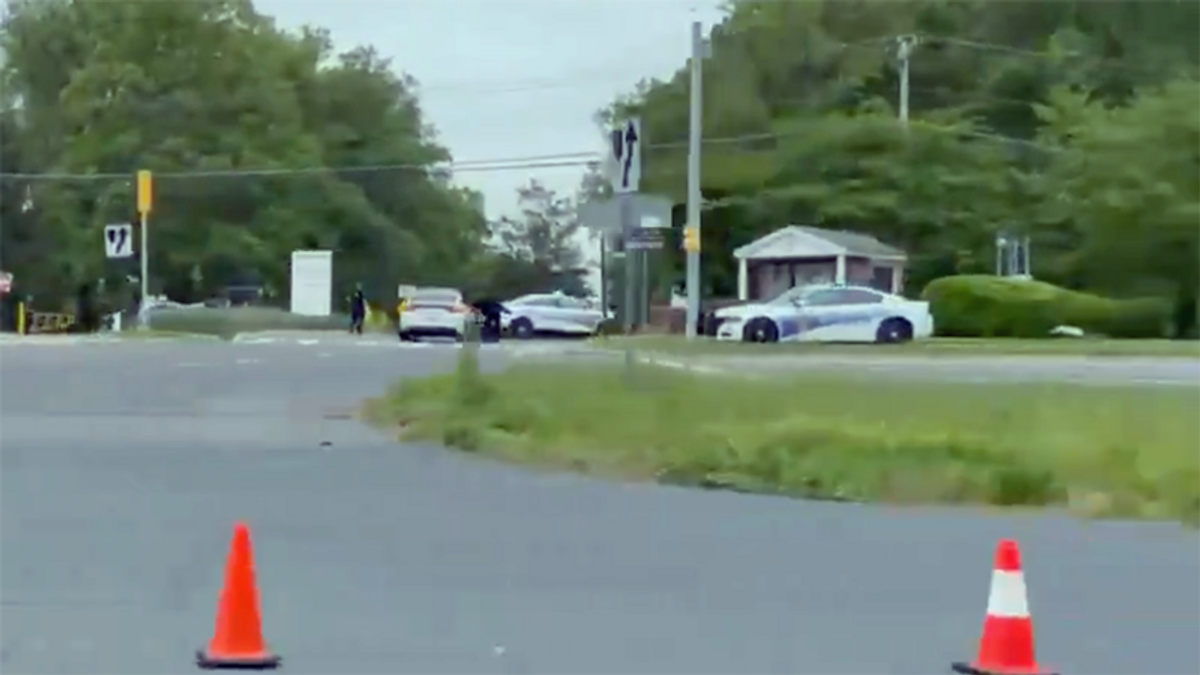 There is a security issue at CIA headquarters, NBC News reported Monday.

"Katy, a Fairfax police spokesman confirms that there is some sort of security incident ongoing at CIA headquarters in Langley, Virginia at the fortified gate off a main road called Route 123," Ken Dilanian reported. "And here's what we've been able to gather from a number of officials: it appears that an intruder approached the guarded gate and tried to seek unauthorized access and that the CIA may still be negotiating with that individual inside their vehicle."

"One official told us that no shots were fired," he said.