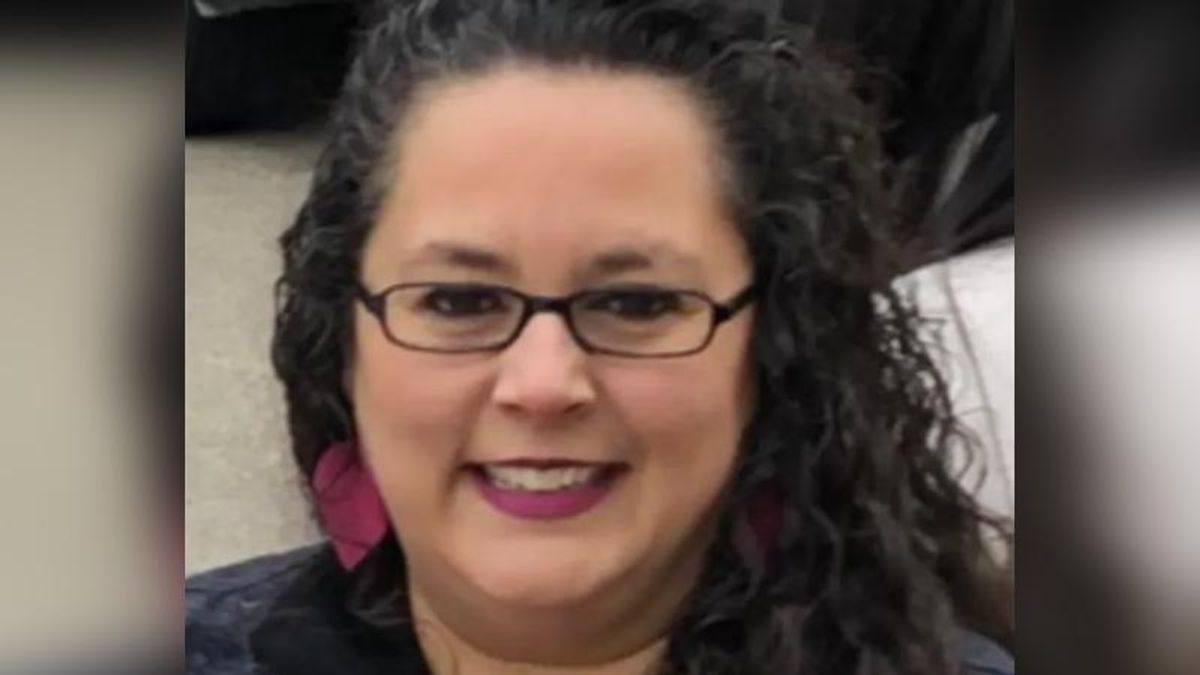 According to the report, she later clarified that the two drugs she meant are hydroxychloroquine and ivermectin.

Hydroxychloroquine, a drug used to treat malaria and arthritis, has been a popular alternative treatment for COVID-19 ever since former President Donald Trump claimed it helped him prevent the disease, and some people have even drank fish tank cleaner because it contained similar compounds.

But previous studies suggesting it could be beneficial have been discredited, noted the report: "FDA removed emergency authorization for the drug to treat COVID-19 and the organization who published the study retracted it, saying it had many methodological flaws and relied on 'Chinese sources that lacked real evidence.' Several subsequent studies on the drug found it was not effective to treat COVID-19 and could even worsen symptoms of the virus."

"Meanwhile, ivermectin is a drug primarily used on livestock to remove parasites. It is not an antiviral drug," said the report. "One study concluded it was beneficial to treat COVID, but 'the study was retracted for plagiarism and for incorrect interpretation of data,' Dr. Nancy Yoon, chief medical officer with the Springfield-Greene County Health Department, told the News-Leader last week. Calling the drug 'unsafe and dangerous,' Yoon said she believed no 'doctor is recommending it to patients.'"

Even with the vaccines now available and broadly effective, some Trump allies are still trying to tout these discredited alternative treatments. Sen. Ron Johnson (R-WI) was briefly suspended from YouTube in June for sharing conspiracy theory videos promoting hydroxychloroquine.