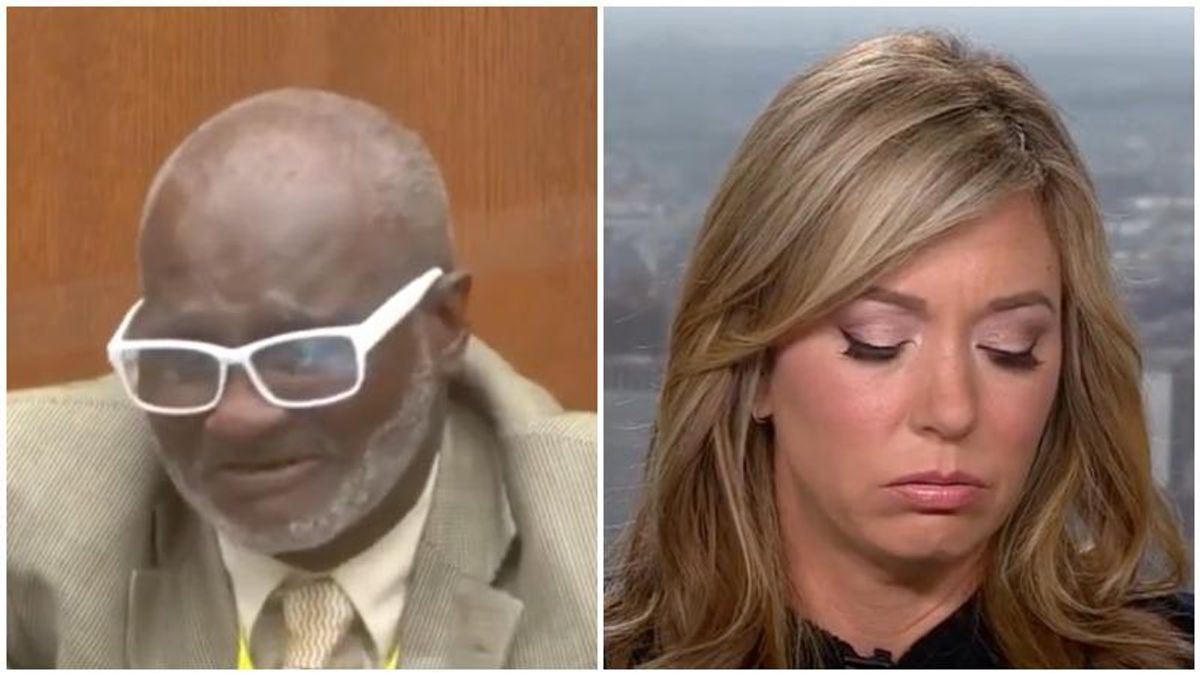 The trial of former Minneapolis police officer Derek Chauvin was paused this Wednesday after 61-year-old witness Charles McMillian was overcome with emotion after watching the police body cam video of George Floyd's arrest and the trauma he endured moments before his death.

"Forgive me," she said, her voice cracking. "Just watching a grown man ... watching that, I think that's that's the first time we've just seen the police officer body cam and hearing this grown man on the ground saying, 'I can't breathe' over, and over, and over again..."