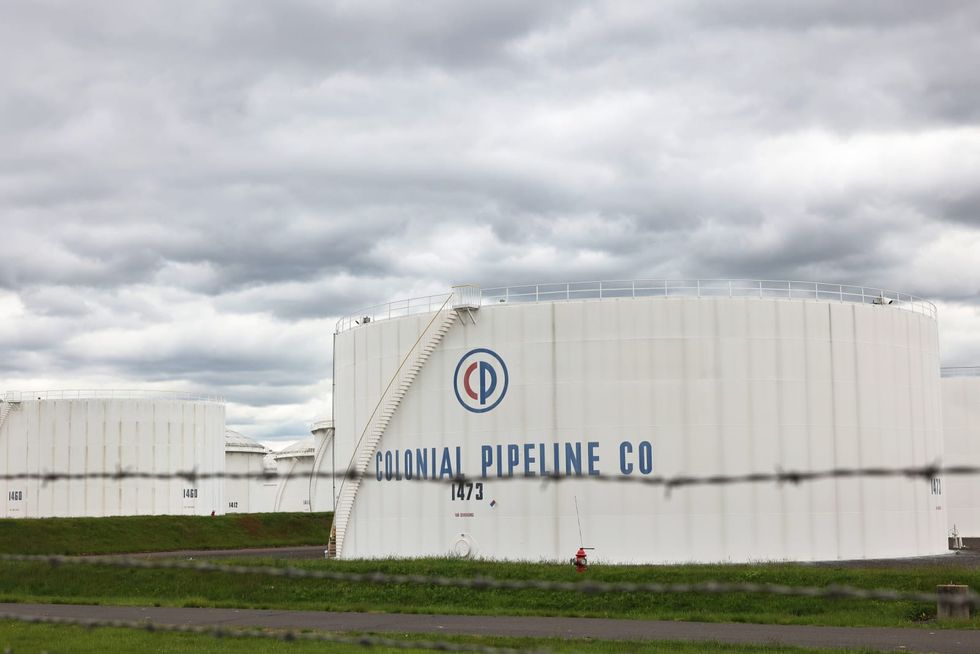 Long lines began forming at gas stations across the East Coast this week as panicked drivers worry about supply shortages and higher prices following the shutdown of the Colonial Pipeline, a major U.S. fuel artery that was hit by a cyberattack over the weekend. Photos and videos shared on social media showed drivers lining up for gas in the Carolinas, Georgia and other states in the Southeast. Many stations have run out of gas entirely or only have premium. “It was unbelievable. When I was driving today, I thought it was a catastrophe coming!” Yasheeka Wiggins, of Marion, S.C., told CBS News. ...