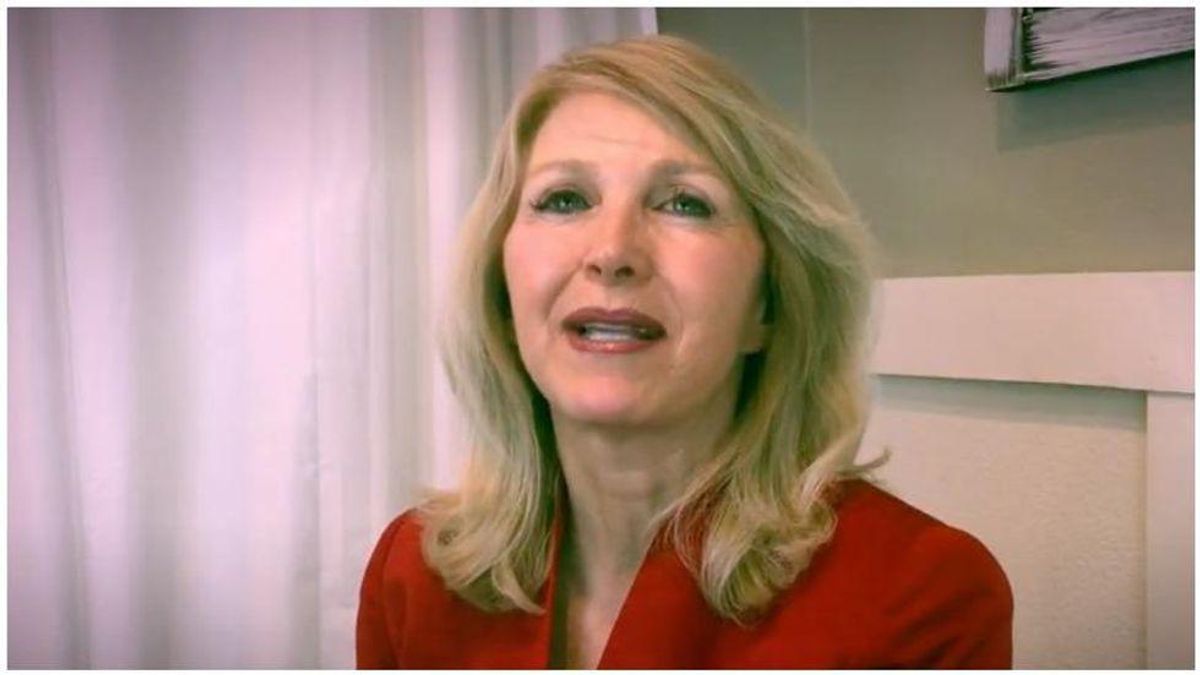 Wayne Williams, the former Colorado secretary of state who's newly in charge of Mesa County elections, said he hasn't heard from Clerk and Recorder Tina Peters since the news broke that her office was under investigation.

This article was originally published at Colorado Newsline

“My focus is on trying to make the election work," he told Newsline on Tuesday. “I know the commissioners have made pleas to her to come in and start (running) the recording and motor vehicles side, but my focus is to run an election. That's what I'm charged to do, and that's what I'm going to do."

Williams, a Republican, is currently serving in a nonpartisan role on Colorado Springs City Council in addition to supervising Mesa County's November election.

Peters hasn't been seen in Mesa County since Secretary of State Jena Griswold — Williams' Democratic successor — announced Aug. 9 that she was investigating a “serious breach" of election security protocols at Peters' office. A few days later, Griswold accused Peters of allowing an unauthorized individual to attend a May software upgrade, known as a “trusted build," for Dominion Voting Systems machines.

Peters is also under investigation by the 21st Judicial District attorney's office and the FBI.

Meanwhile, Peters appeared Aug. 10 at a South Dakota “Cyber Symposium" hosted by MyPillow CEO Mike Lindell, a fervent supporter of former President Donald Trump who has made false claims that widespread fraud cost Trump the 2020 presidential election. Election conspiracy theorists said they would use evidence from hard drive images of Mesa County's Dominion machines to validate their theories, but no such evidence has emerged.

Peters, a Republican, wrote in a Sept. 1 email to the Mesa County attorney's office that she had been working “remotely," according to the Grand Junction Daily Sentinel. While Peters didn't specify what she was working on, the non-elections-related responsibilities of her office include overseeing vehicle registrations and marriage licenses, among other duties.

While Peters' exact location is unknown, Lindell has said he's hiding her in a safe location.

Peters has not returned multiple requests for comment from Colorado Newsline.

Williams on Reiner: No conflict

Williams said the question of who was in charge hadn't caused conflict between Reiner and himself.

He and Reiner worked together to get new elections equipment installed in Mesa County by an Aug. 31 deadline in time to mail ballots to military and overseas voters.

“She and I have been talking by either email, text or phone, multiple times on most days," he said.

Williams said he's able to do some of the Mesa County work remotely but plans to be in Grand Junction “fairly often" in October, when the election will be in full swing. Grand Junction lies nearly 300 miles west of Colorado Springs, where Williams is a city council member.

“I have continued to participate in City Council meetings and will continue to do that. … I have always worked more than 40 hours a week, and so that doesn't bother me," said Williams, who has a private legal practice.

“I'm not taking on any (legal) clients right now," he added, “because that would be more bandwidth than I have."