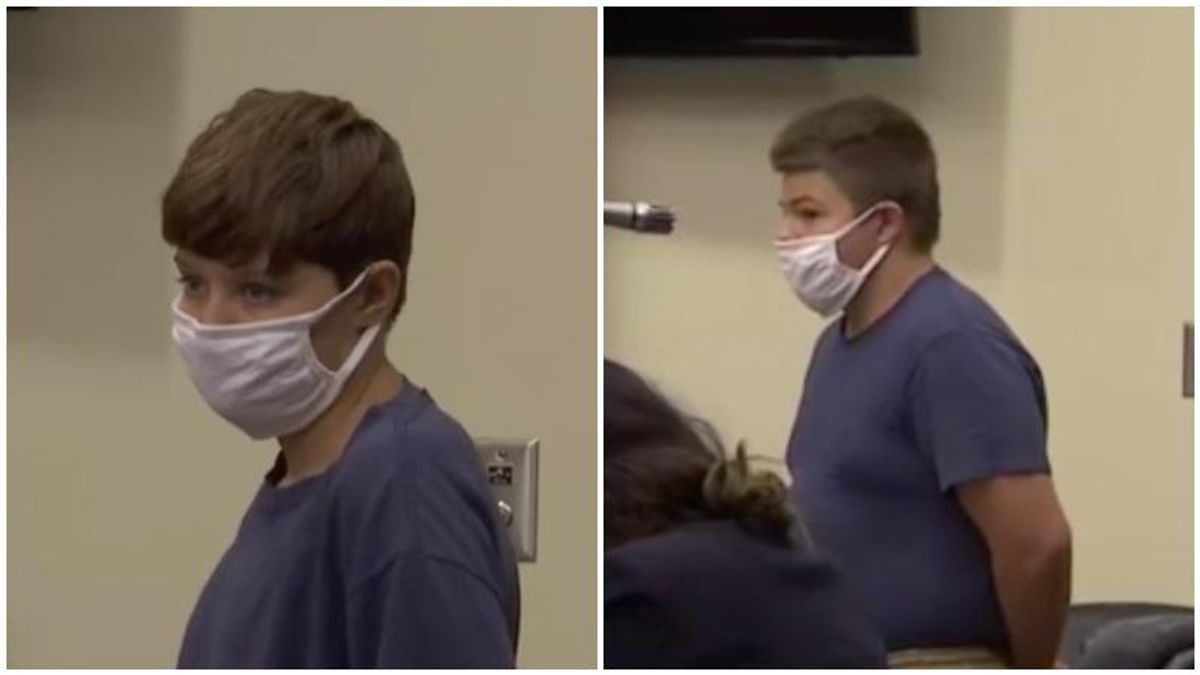 Two Florida teens suspected of planning a mass shooting at their middle school appeared before a judge this Sunday morning, WINK-TV reports.

The judge ordered Conner Pruett, 13, and Phillip Byrd, 14, will be held for 21 days in secure juvenile detention after they were detained on Thursday and underwent a mental health evaluation after a resource officer at their school was notified that a student had a gun in their backpack. The officer did not find a gun, but later found out that Pruett and Byrd had discussed carrying out a school shooting.

A map of the school was also found that included the locations of surveillance cameras on campus. Lee County Sheriff Carmine Marceno said the two were plotting a school shooting on the scale of Columbine in Colorado and Parkland in Florida.

Byrd's mother, Carrie Tuller, defended her son at the hearing.

Watch WINK-TV's report on the story below: