The nuclear risks in Russia’s war with Ukraine are real 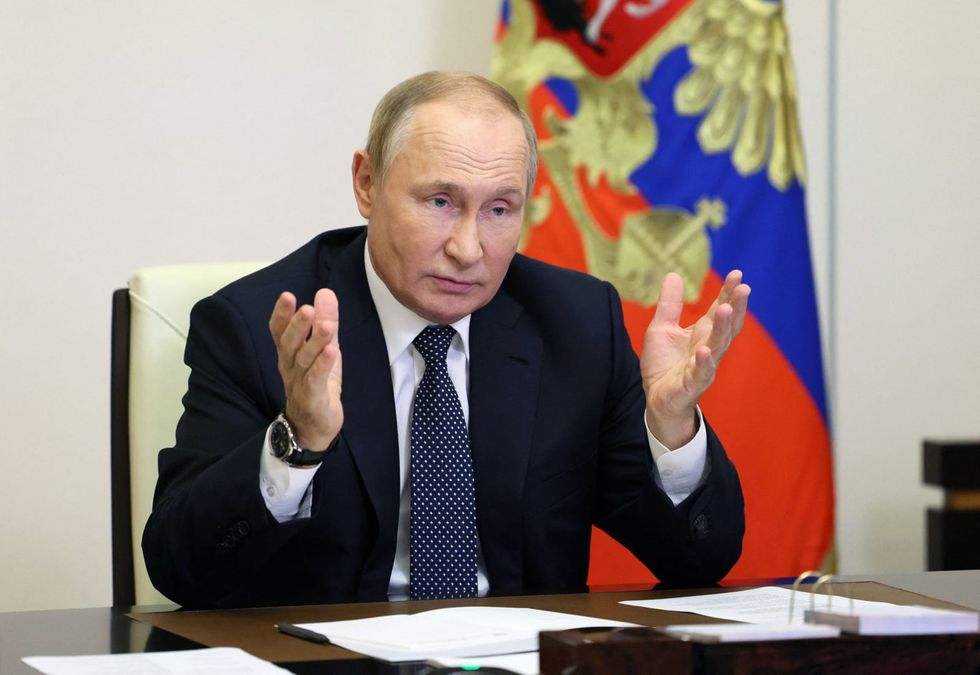 For the second time in my life, the threat of nuclear war is keeping me up at night. The first occasion was in 1983, when as a child, I sneaked out of my bedroom to watch the TV movie “The Day After.” That movie gave me a healthy appreciation for what a nuclear conflict between the United States and Russia might look like. Now, almost 40 years later, that fear has returned, as Russian President Vladimir Putin issues threats of nuclear use, seemingly to compensate for the poor performance of his armed forces fighting in Ukraine. A month ago, he warned, “If the territorial integrity of our count...