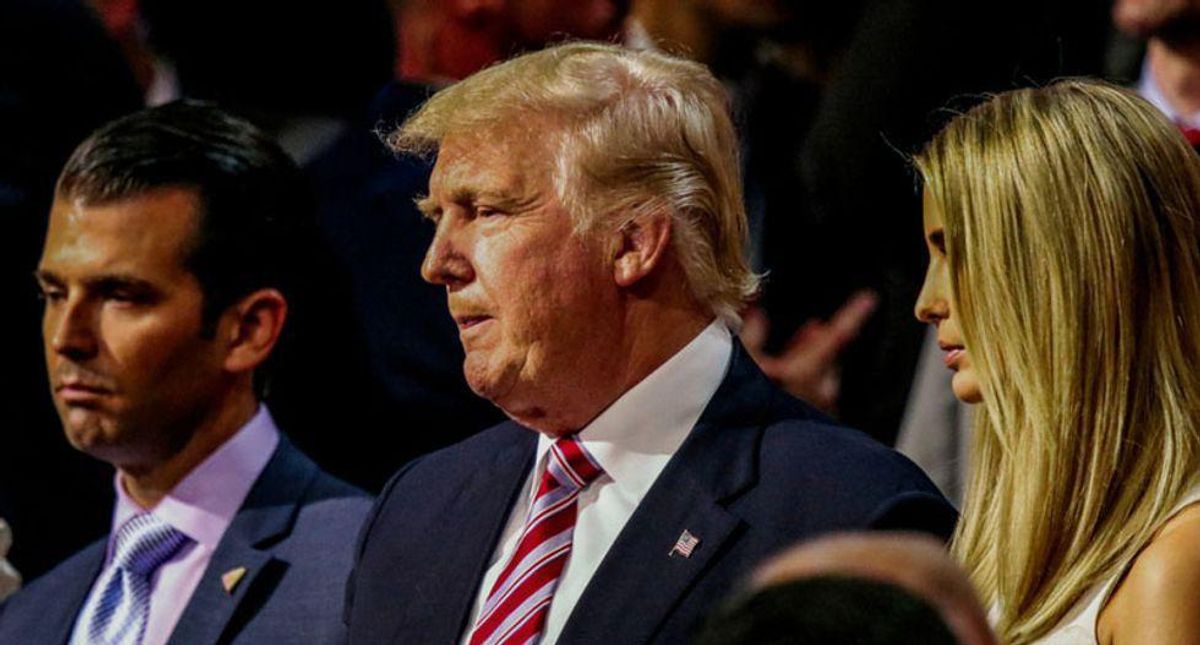 In a court filing Wednesday, Donald Trump's lawyers gave details about how negotiations are going with Congress over the ex-president's taxes.

That sent the two parties into a negotiation battle, thanks to the lower court.

"Following this Court's June 15 status conference, the Plaintiffs conferred with their clients and engaged in several rounds of negotiations with the [Congressional] Committee about ways in which this dispute could be resolved," Trump's lawyers claimed in the court filling. "Plaintiffs' proposals included a willingness to make a significant portion of the documents sought by the Committee available to staff and/or members with reasonable terms (which they remain willing to further negotiate) that would ensure the elaborate and voluminous financial details sought by the Committee would not be used for improper purposes. Plaintiffs made this offer despite their strong conviction that these requests go far beyond the limits of Congress's subpoena power, as set forth in the Supreme Court's recent decision in this case.

"The Committee claims that an impasse exists, but in Plaintffs' view that is true only because of the Committee's refusal to pursue an actual compromise and to cut off negotiations as quickly as possible..."

Congress is also blaming Trump's side of trying to delay things, but Trump's lawyers swear they've been talking "throughout this week." They said that if the Committee is frustrated with Trump's lawyers, it isn't their fault because Congress submitted the subpoena to begin with.

The tax documents have already been turned over to the Manhattan District Attorney's Office after the Supreme Court's ruling.

See screen captures of the court documents below:

Attorneys for Trump and the House just filed a status report in the Mazars case, after a judge told them to try neg… https://t.co/NgqeHjaLBo
— Jacqueline Thomsen (@Jacqueline Thomsen) 1624498066.0