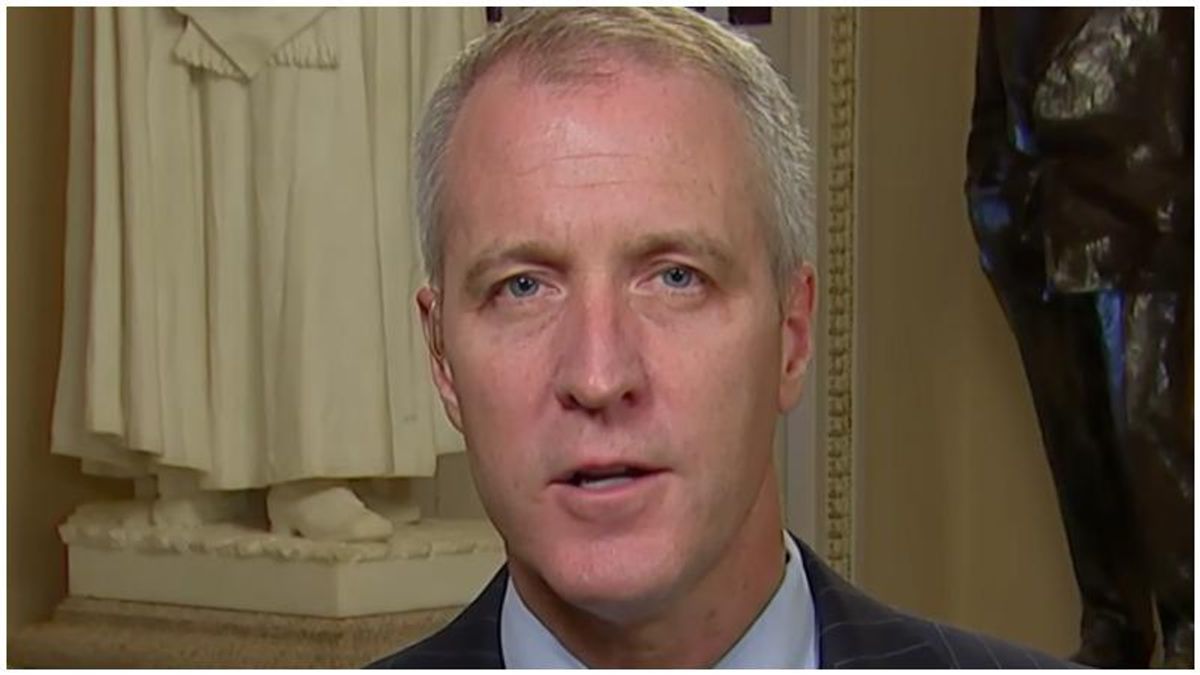 "We are not afraid of this data ... We're not trying to hide this," Tim Persico, executive director of the Maloney-chaired Democratic Congressional Campaign Committee, told POLITICO. "If [Democrats] use it, we're going to hold the House. That's what this data tells us, but we gotta get in action."

Others have rung the alarm bell as well, namely Rep. Debbie Dingell (D-MI), who recently told colleagues that Democrats are not "breaking through."

But some don't agree with the grim assessment. During the closed-door meeting, Rep. Jennifer Wexton (D-VA) said that she wanted to make sure "that we turn out every vote we turned out in 2018 and 2020" and was confident she'd keep her seat.