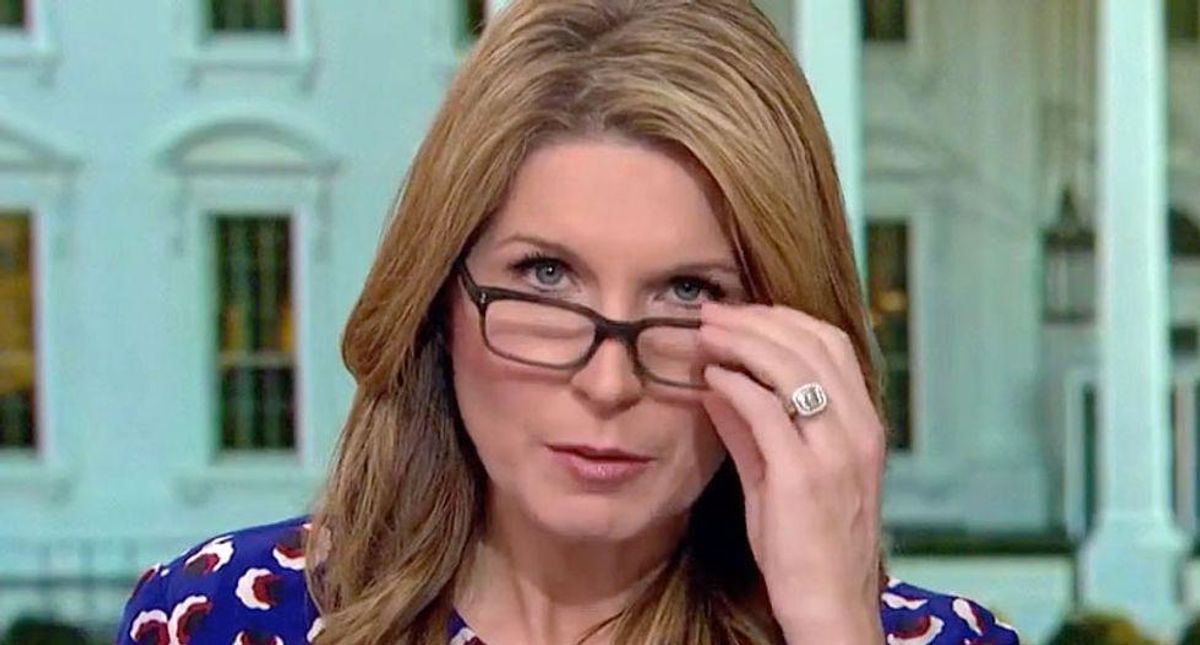 "One-hundred percent of my focus is on standing up to this administration," McConnell told reporters last month. "What we have in the United States Senate is totally (sic) unity from Susan Collins to Ted Cruz in opposition to what the new Biden administration is trying to do to this country."

"So, all I have is history in my own reporting on this. And history shows Mitch McConnell obliterated the filibuster to push through judges his power rose in his caucus and his political power rose in his state," said Wallace. "The idea that there is political peril of leaving [the filibuster] in place. There is political peril of Democrats going out to voters in two years and saying, 'Guns? I know, we have 80 percent of the public crying for something of the epidemic of mass shootings. But we can't get through the filibuster. Infrastructure we have to go small because Joe Manchin wanted it to be bipartisan. Voting rights, yeah, I am sorry the dropbox that you left your ballots in the middle of the pandemic fini' I think they are choosing between bad and worse. Today the worse is levering the filibuster in place."

Melber noted that it's striking for her to lay out the argument like that because it often only goes in one direction of "what if we do this and what if they do this."

"If it does not work, you are saying what if you don't do it, what's the cost to that," he explained. "Everyone says 2020 was this historic and important election. You go back and say we could not get more things done. We just could not. I will give you the final thought and we'll bring in our next experts as we watch the voting."

Republicans successfully blocked any debate on the voting rights legislation.

See the discussion at the handoff below: