Trump-loving lawyer schooled after claiming ‘literally no one worships Trump’ 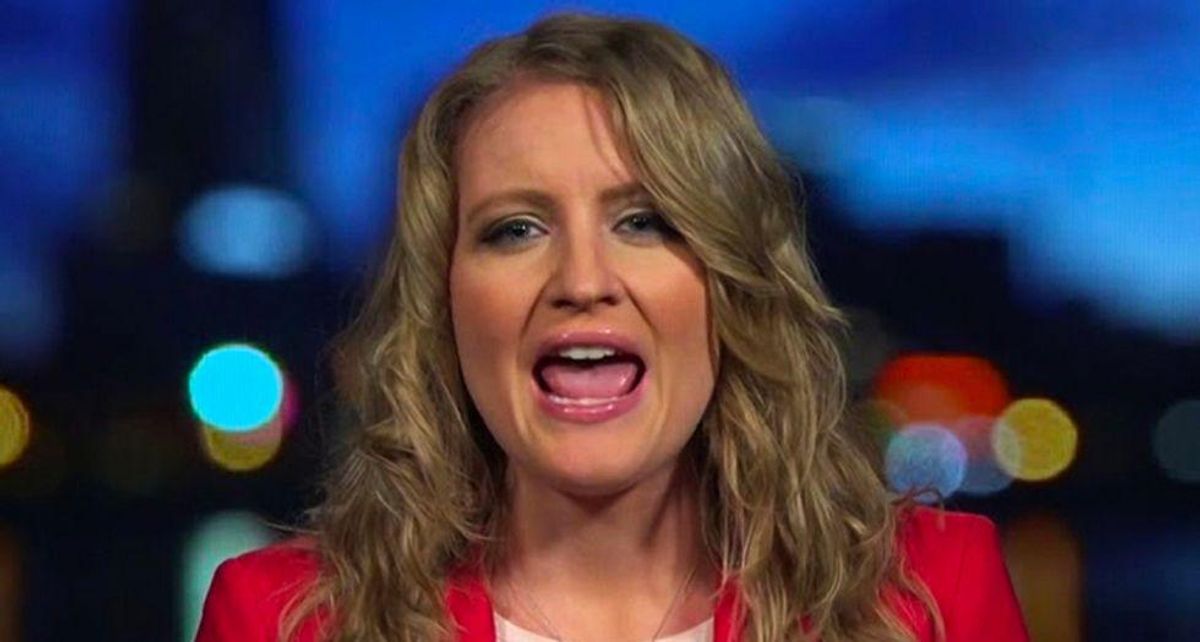 The exchange began Sunday evening when Reid tweeted, "If you are an idolatrous worshipper of Donald Trump, your thoughts on Biblical Christianity will he taken with a huge pound of salt by people who are reasonably familiar with the Gospel. Just so you know."

Ellis replied that "Literally no one worships Trump." She then shames Reid over the Gospel, and sarcastically invites her to know "the real Jesus."

@JoyAnnReid Literally no one worships Trump. Maybe you need to be more than “reasonably familiar” with the Gospel.… https://t.co/gBjEYILJzt
— Jenna Ellis (@Jenna Ellis)1617594765.0

The problem, however, is that Reid was right and Ellis is wrong.

A 2019 post on Medium from a Trump supporter explained why the former president is the second coming of Christ. The story walks through seven facts that the person says justifies the belief that Trump is actually Jesus.

Many pointed out that during the CPAC conference, a massive gold statue of Donald Trump where attendees could take photos and worship it. It drew many references to the "golden calf" idol in the Bible. It prompted the first Commandment from Moses to be "I am the Lord, thy God. Thou shalt have no other gods before me."

"You shall have no other gods beside Me. You shall not make for yourself any graven image, nor any manner of likeness, of any thing that is heaven above ... You shall not bow down to them, nor serve them, for I, the Lord Your God, am a jealous God ..." Exodus 20:3-6 pic.twitter.com/WO4FUX6G92
— David Rothschild (@DavMicRot) April 5, 2021

They literally made a golden idol of him, Jenna. We have receipts.

10 Commandments
1) You shall have no other gods before Me.
2) You shall make no idols.

"7 The Lord told Moses “Go down, because your people have become corrupt. 8 They have turned away and made an idol of a calf. They bowed down to it and sacrificed to it" Exodus 32 pic.twitter.com/gRTOfb6MPT
— Karen (@l_ackman) April 5, 2021

As others on Twitter pointed out to Ellis, there are several memes making the rounds on right-wing Facebook that depict the former president as Jesus during the Christian celebration of Easter.

Really? Cause there are tons of these posted from the right wing pic.twitter.com/giUIo9B7O5
— Elizabeth F.💛 (@underthesea62) April 5, 2021

They don't? These are blasphemous images then? pic.twitter.com/a1k4Tek6Vv
— Baby can you dig your man? (@misosusanowa) April 5, 2021

You voted & aligned yourself with a guy who openly states that he not only doesn't ask for forgiveness, but mocks those who actually do!
Jenna is in no position to lecture ANYONE on Christianity! pic.twitter.com/omOfcnuisZ
— Big Win (@BigWinInTx) April 5, 2021

Except for you and all the others Bless y'alls hearts pic.twitter.com/Zf2nIx4CGj
— PayItForward (@DaniScotchIrish) April 5, 2021

Maybe you read 2nd Timothy.. from such turn away?
Maybe you read 2nd Thessalonians?
"For this reason God sends them a powerful delusion so that they will believe the lie and so that all will be condemned who have not believed the truth but have delighted in wickedness."
REPENT!
— Warlock Woods (@WarlockWoods) April 5, 2021

It took me 5 seconds to find countless examples of how Maga *literally* worships Trump. This is how they see him, they made fanart to celebrate their savior.
Gaslight all you want, it's the truth and it's right here. pic.twitter.com/tTSZYd30h0
— thearticles7777 (@thearticles7777) April 5, 2021

Literally, there are those who do worship Trump. pic.twitter.com/3TxAcSs7Qu
— Bonni Alana (@bonzeta) April 5, 2021

This t-shirt is available at Walmart. 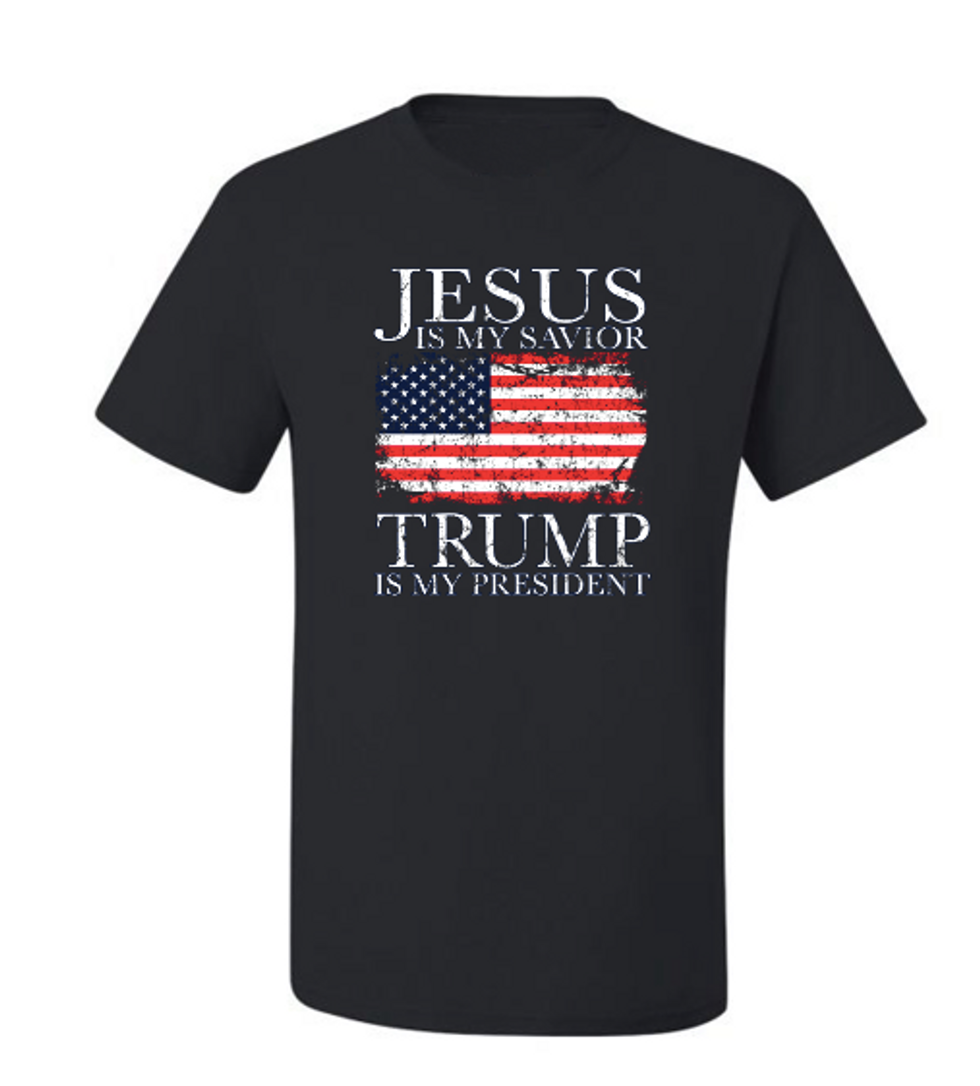