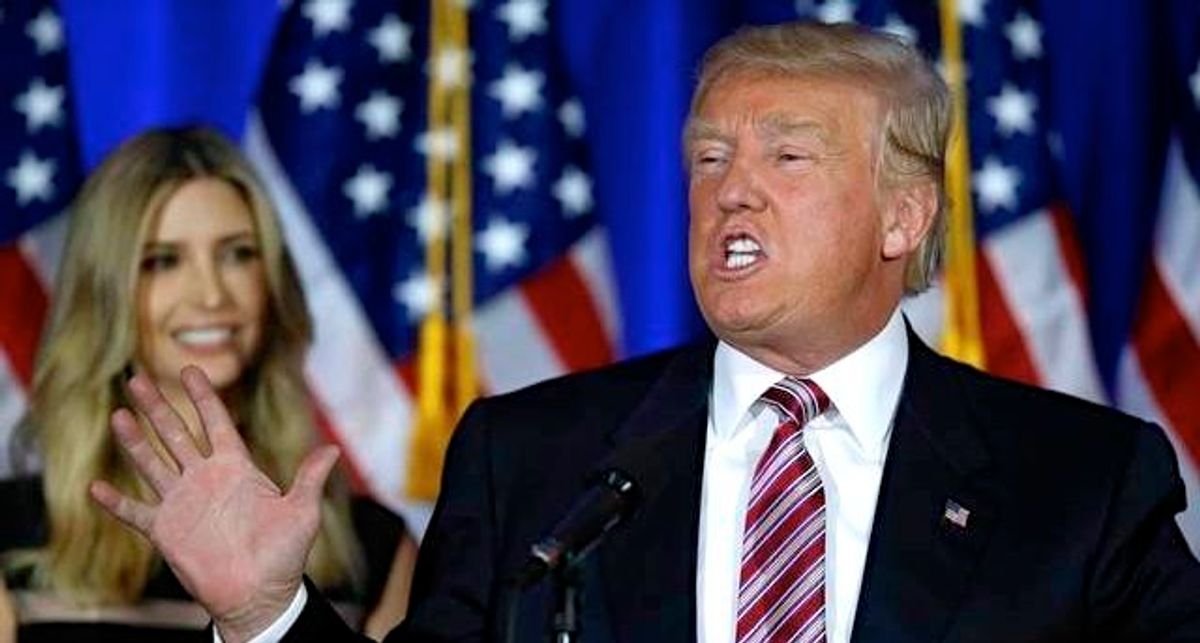 Writing in Bloomberg, Strain argues that the economy in three years will likely look very different from the economy that let Trump eke out an electoral college win in 2016 despite losing the popular vote to Democratic rival Hillary Clinton.

"The 2008 recession was particularly traumatic," he writes. "The benefits of the eventual recovery took a long time to reach the bottom half of workers. Inflation-adjusted wages were above their 2007 level over the entire period from 2008 to 2019 for workers in the top 20 percent. But as late as 2014 — five years after the recession officially ended — wages for the bottom half of workers were lower than in 2007."

Given that the United States at the moment is projected to post strong economic growth numbers coming out of the novel coronavirus pandemic, the appeal of a Trump-style demagogue likely won't have the same appeal as it once did, Strain concludes.

"Populism peters out as incomes grow," he writes. "The sooner Republicans realize this, the better."