QAnon is the latest in a long line of conspiracy theories that feed on hatred and inspire violence -- can the US uproot these movements? 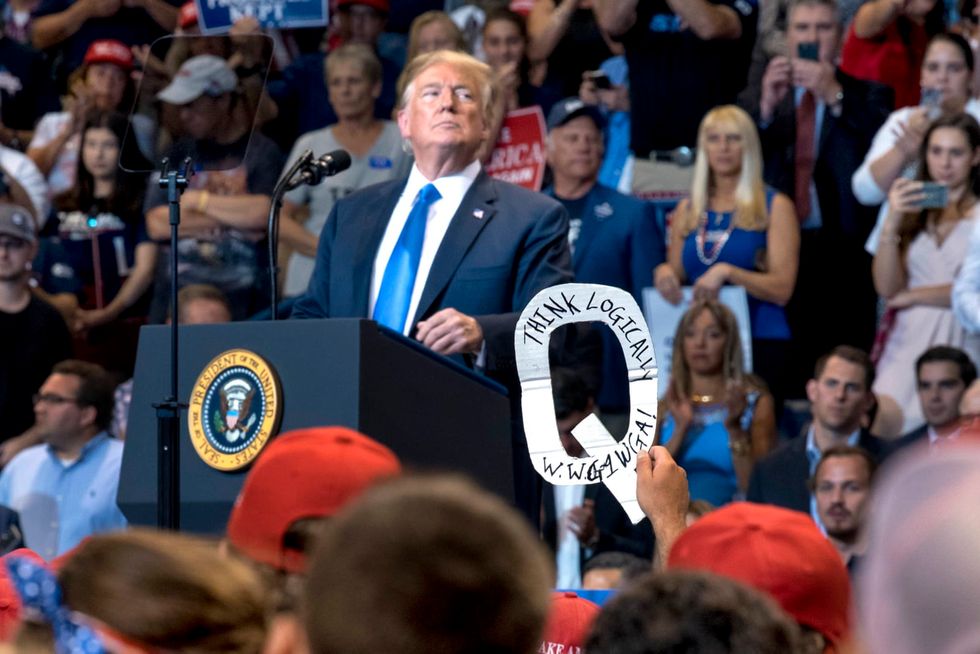 PHILADELPHIA — Omar Sabir explained his decision to his wife quietly, out of earshot of their six children, who were all under the age of 12. He needed to start spending nights at a hotel. Just in case. The Nov. 3 presidential election was just days away. A year earlier, the bearded, broad-shouldered Sabir had won a campaign to serve as one of Philadelphia’s three city commissioners, an unglamorous position dedicated to the behind-the-scenes machinery of elections — voter registration drives, staffing polling stations, verifying election results. Sabir, 41, sought the job because he worried ab...