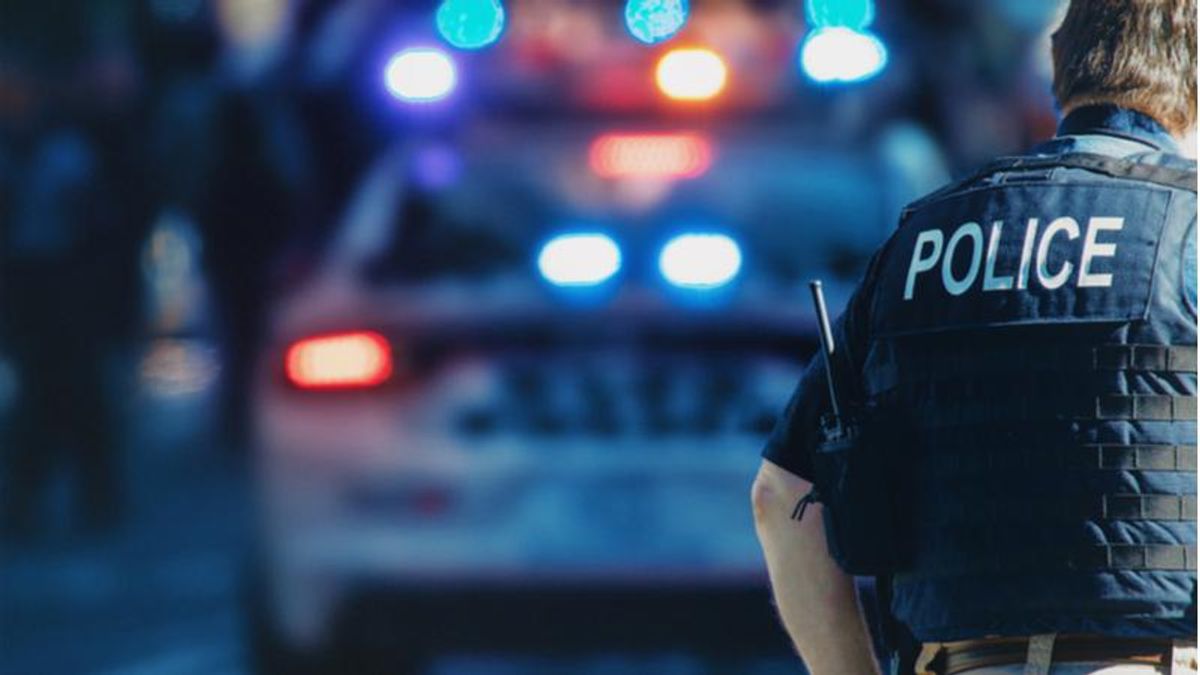 Brown, who is Black, is the father of 10 children. His family says he never carried a gun.

"If the body cameras were on, that information needs to be disseminated as quickly as possible in order to make sure justice is served," said Keith Rivers, the president of the Pasquotank NAACP.