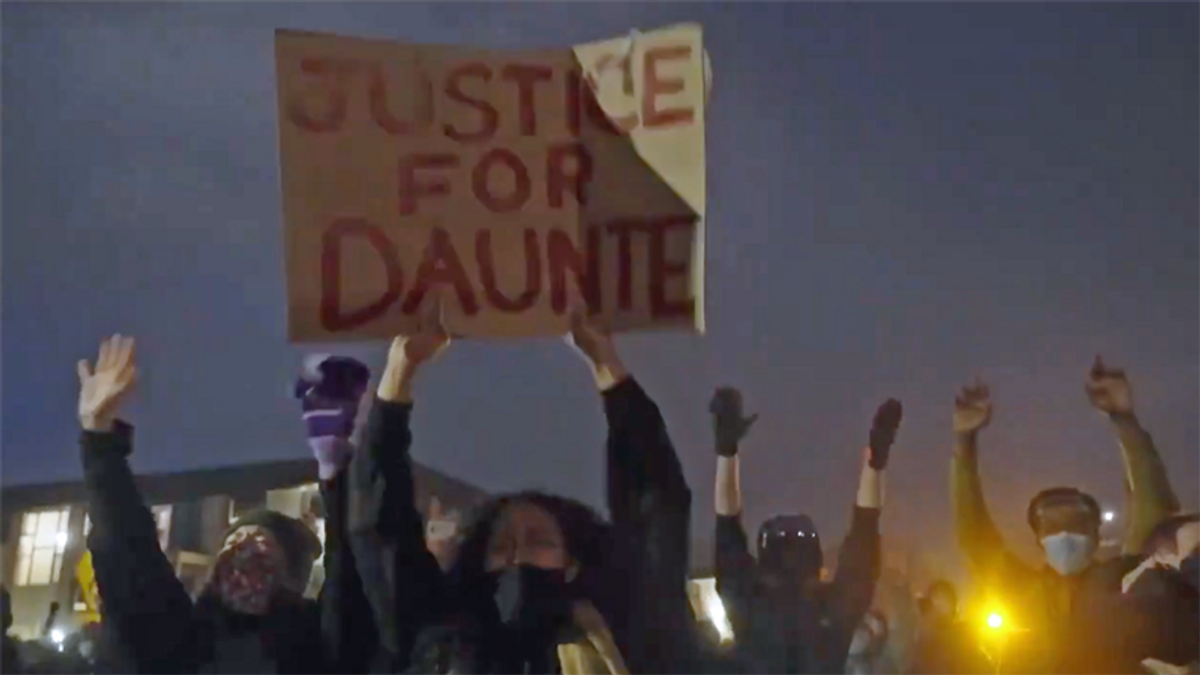 The network revealed a fascinating detail.

"Potter has worked for the department for nearly 25 years and is president of the Brooklyn Center Police Officer's Association. In that role, she has represented other officers involved in deadly shootings," the network reported.

I’m out for the night but here’s two of the most surreal moments of my life from Brooklyn Center tonight. https://t.co/8ZtWDEp38w
— Mark Vancleave (@Mark Vancleave)1618283843.0