WSJ reporter detained in China for investigating mine linked to coronavirus: report 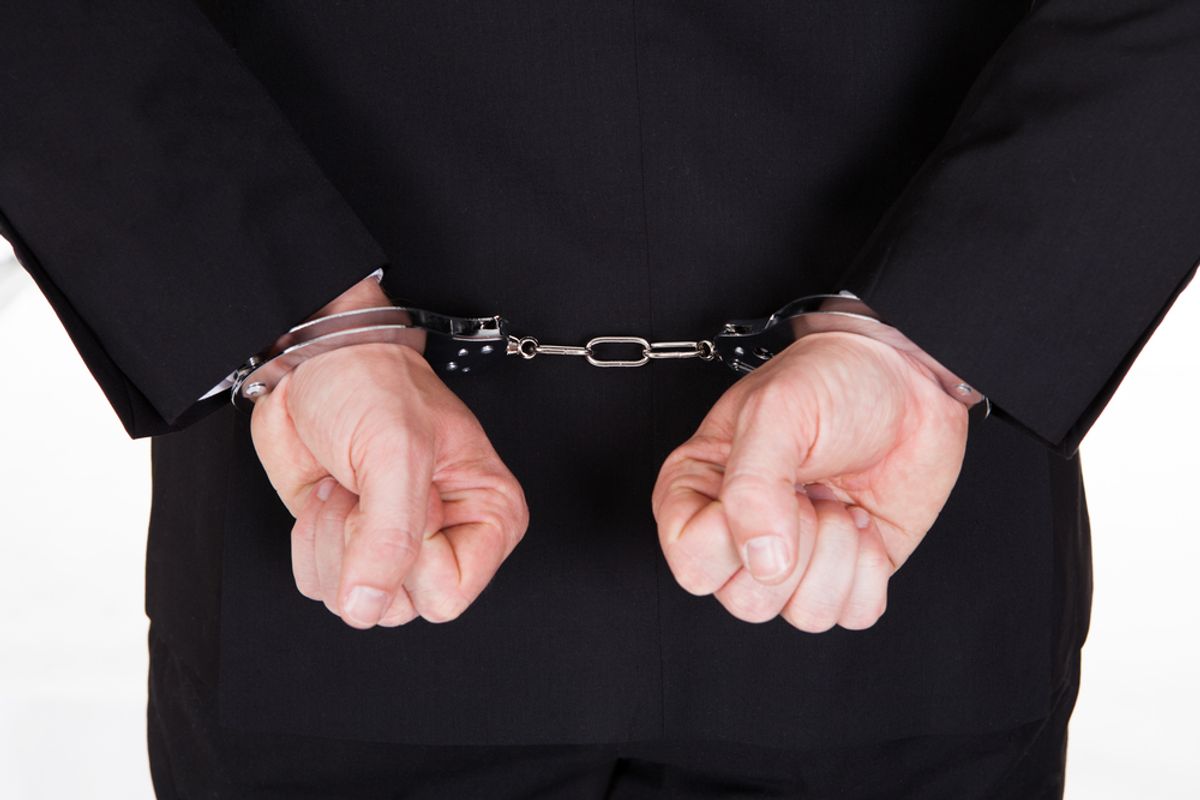 Authorities in China reportedly detained a Wall Street Journal reporter for investigating a mysterious mine linked to coronavirus.

"On the outskirts of a village deep in the mountains of southwest China, a lone surveillance camera peers down toward a disused copper mine smothered in dense bamboo. As night approaches, bats swoop overhead. This is the subterranean home of the closest known virus on Earth to the one that causes Covid-19. It is also now a touchpoint for escalating calls for a more thorough probe into whether the pandemic could have stemmed from a Chinese laboratory," the newspaper reported.

"In April 2012, six miners here fell sick with a mysterious illness after entering the mine to clear bat guano. Three of them died. Chinese scientists from the Wuhan Institute of Virology were called in to investigate and, after taking samples from bats in the mine, identified several new coronaviruses," the newspaper explained.

Authorities reportedly don't want to allow access to the mine.

"Chinese authorities have obstructed independent efforts to investigate the mine, setting up a checkpoint nearby where unidentified men stopped several foreign journalists in recent weeks, on one occasion warning there were wild elephants ahead. A Journal reporter reached the mine by mountain bike but was later detained and questioned for about five hours by police, who deleted a cellphone photograph of the mine. Villagers told the reporter that local officials had warned them not to discuss the mine with outsiders," the newspaper explained.

There have been growing calls for a more thorough investigation of the lab hypothesis.