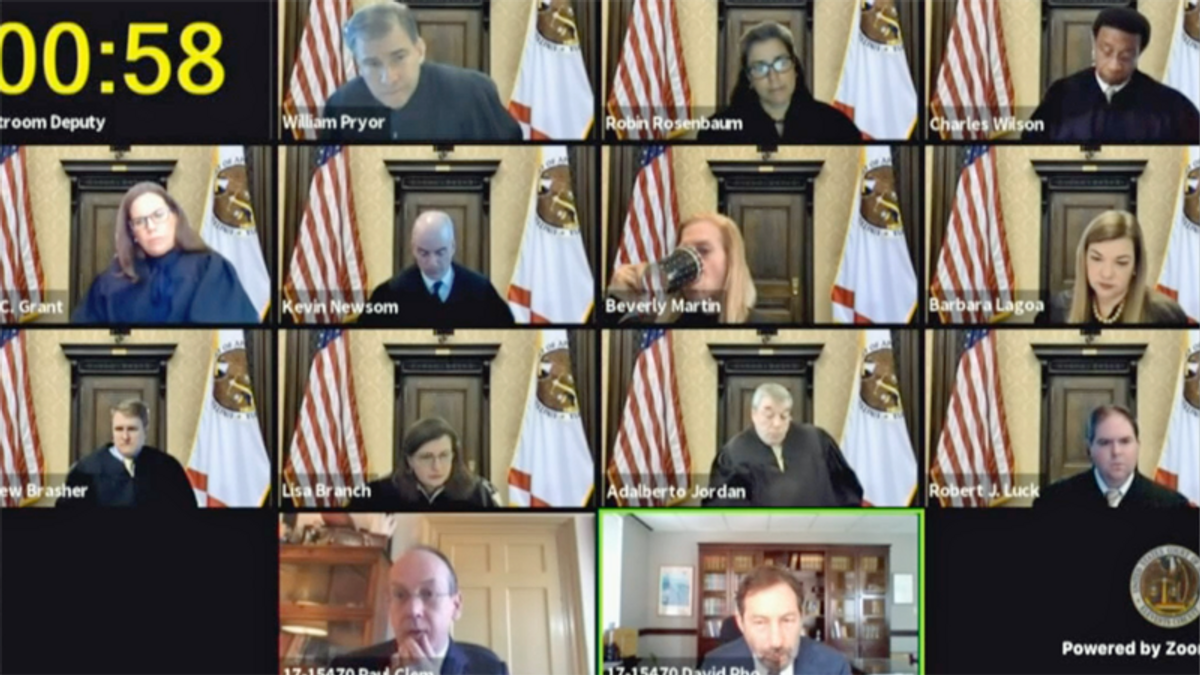 On Thursday, by a vote of 7 to 4, the United States Court of Appeals for the Eleventh Circuit overturned the conviction of former Rep. Corrine Brown (D-FL) and ordered a new trial to take place.

The court ruled that a district judge overstepped his boundaries by removing a juror who claimed to have been informed of Brown's innocence by divine intervention.

Brown, who represented the Jacksonville area in Congress, was sentenced to five years in federal prison in 2017 after being convicted of fraud and tax crimes, including raising $800,000 for a fake charity. Also convicted were her former chief of staff and the manager of the charity.