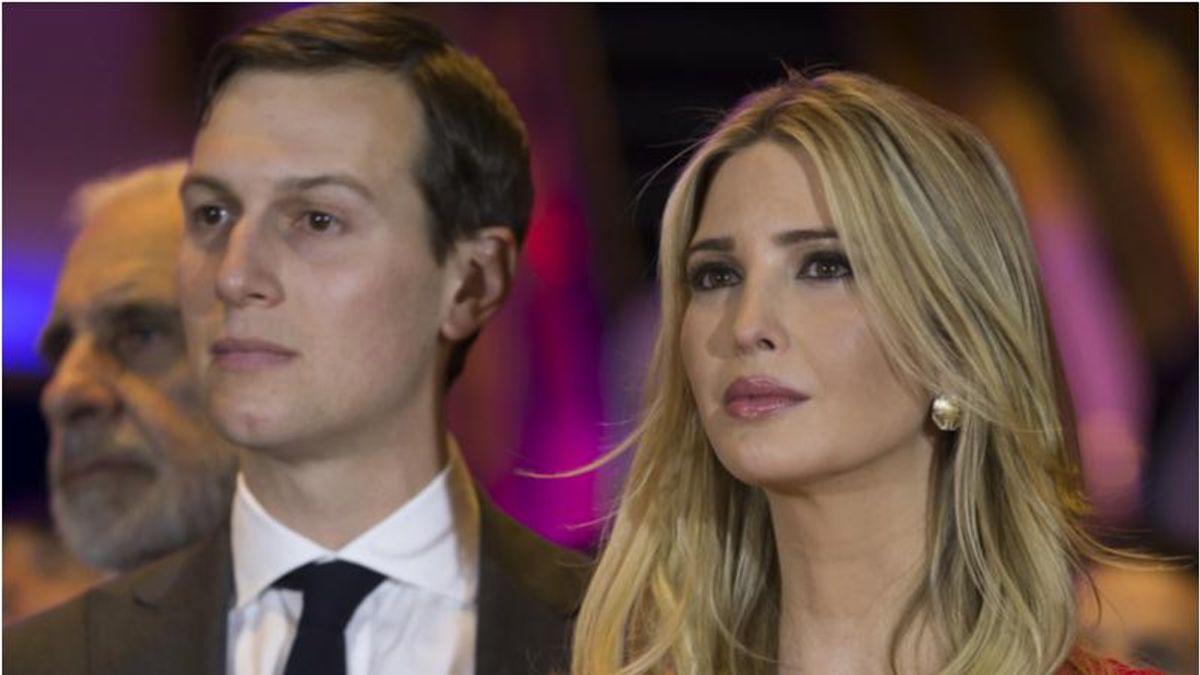 The posh private club near the $30 million plot of land Jared Kushner and Ivanka Trump purchased in upscale Indian Creek, Florida, isn't likely to accept the couple as members, according to sources speaking to Page Six.

"You have to be nominated and make a formal application. But it only takes one member to object against any new member, and many members are objecting, particularly after the events at the Capitol on Jan. 6," the source said. "Jared and Ivanka can lunch with their fellow 'patriots' at Mar-a-Lago."

According to the source speaking to Page Six, Indian Creek Country Club members are "very picky," and the word is that "Javanka need not apply."

In a now-deleted tweet from Jan. 6, the day of the riot at the U.S. Capitol. Ivanka called those who gathered at the scene "American patriots." As as result of the tweet, she became the target of a huge wave of backlash, accusing her of contributing to the incitement that sparked the breaching of the Capitol building.

According to the source, Jared and Ivanka have not yet applied for membership at the club.