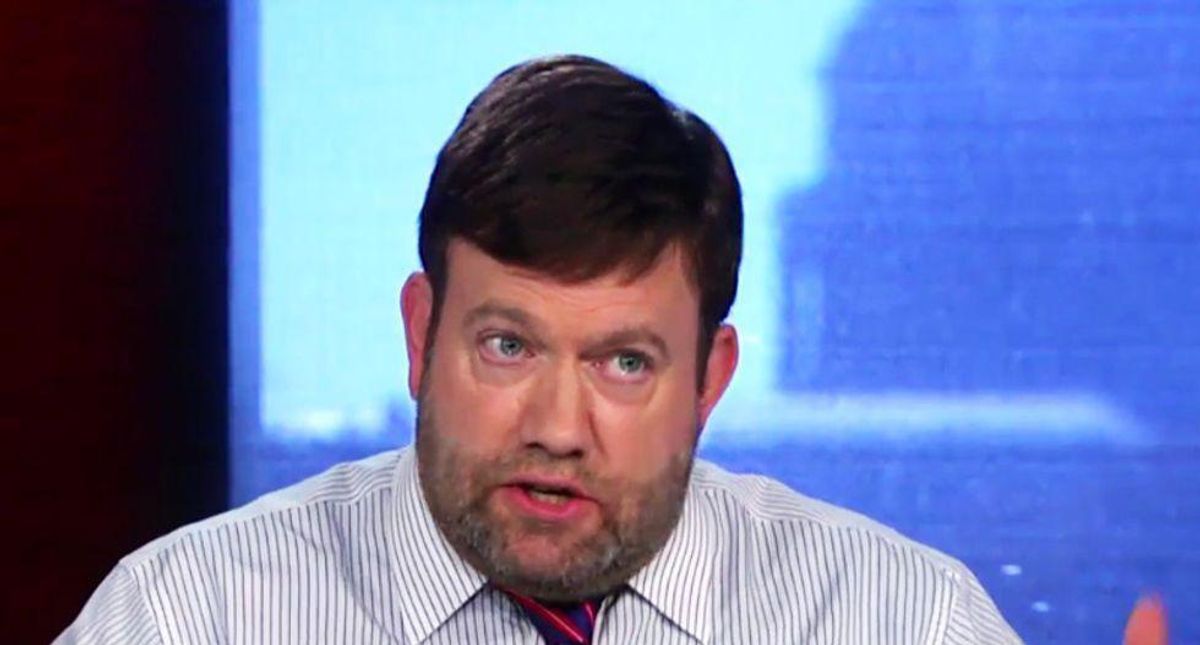 To be clear, says Luntz, they would absolutely despise such a policy and would find it oppressive to their personal freedoms -- but could nonetheless comply if their hands were forced.

"Vaccine-hesitant Americans hate vaccine mandates," Luntz writes on Twitter. "But many would reluctantly abide by them and get the shot if their state required it to go watch live sports, concerts, eat at restaurants, or board a flight."

One participant in the focus group told Luntz that he "may end up having to take the vaccine, but it's not because anybody convinced me." Rather, he says, it's because one of his children is joining the Air Force, which is requiring parents of recruits to be vaccinated as a precondition of attending graduation.

"If I get vaccinated... that will be the only reason," he said.

Vaccine-hesitant Americans hate vaccine mandates. But many would reluctantly abide by them and get the shot if the… https://t.co/z0jCHdk5N4
— Frank Luntz (@Frank Luntz) 1627061327.0