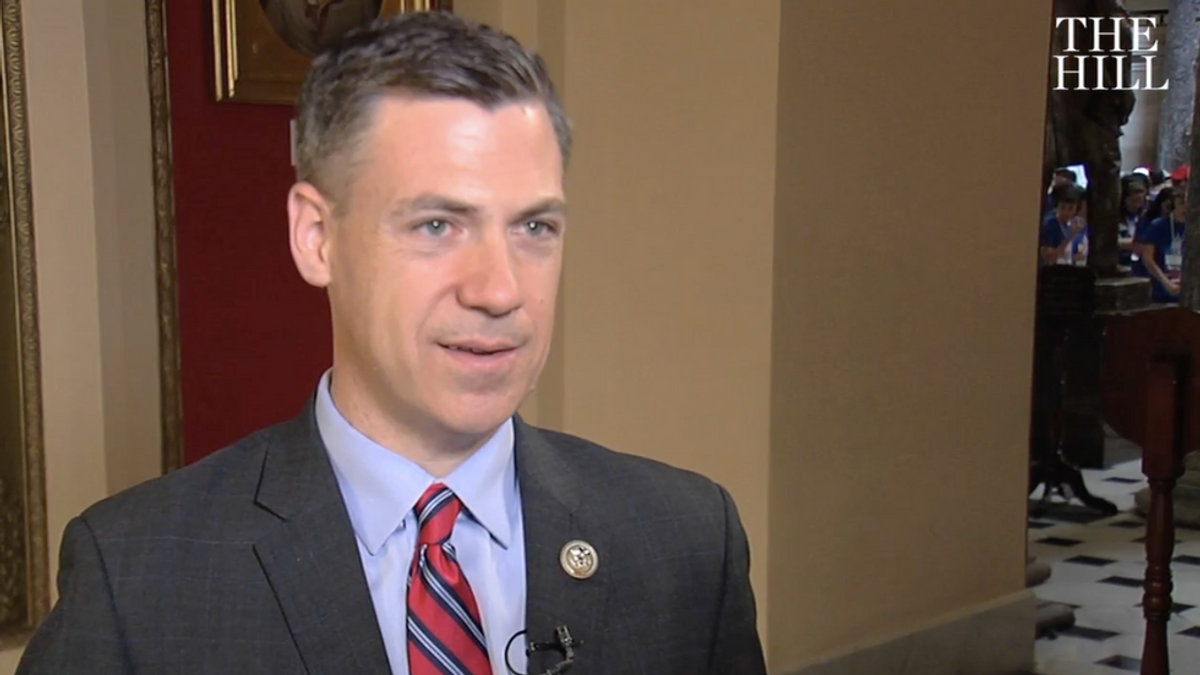 Banks went on to argue that rejecting analysis of racism in the country is consistent with the "dream" of Dr. Martin Luther King — a common and destructive myth about the civil right's leader's beliefs.

Critical Race Theory is a school of academic thought that seeks to analyze the ways that racism and racial conflict have shaped America's government, laws, and institutions. Republicans have wrongly claimed that its adherents are promoting the idea that America and/or white people are inherently evil, and right-wing media outlets have whipped up a moral panic about it being taught in schools — even though it isn't actually taught in virtually any K-12 school in America, and is mainly limited to higher education.