Anti-vaxxer brags to C-SPAN: 'I've got the best doctor in the world and his name is Jesus Christ' 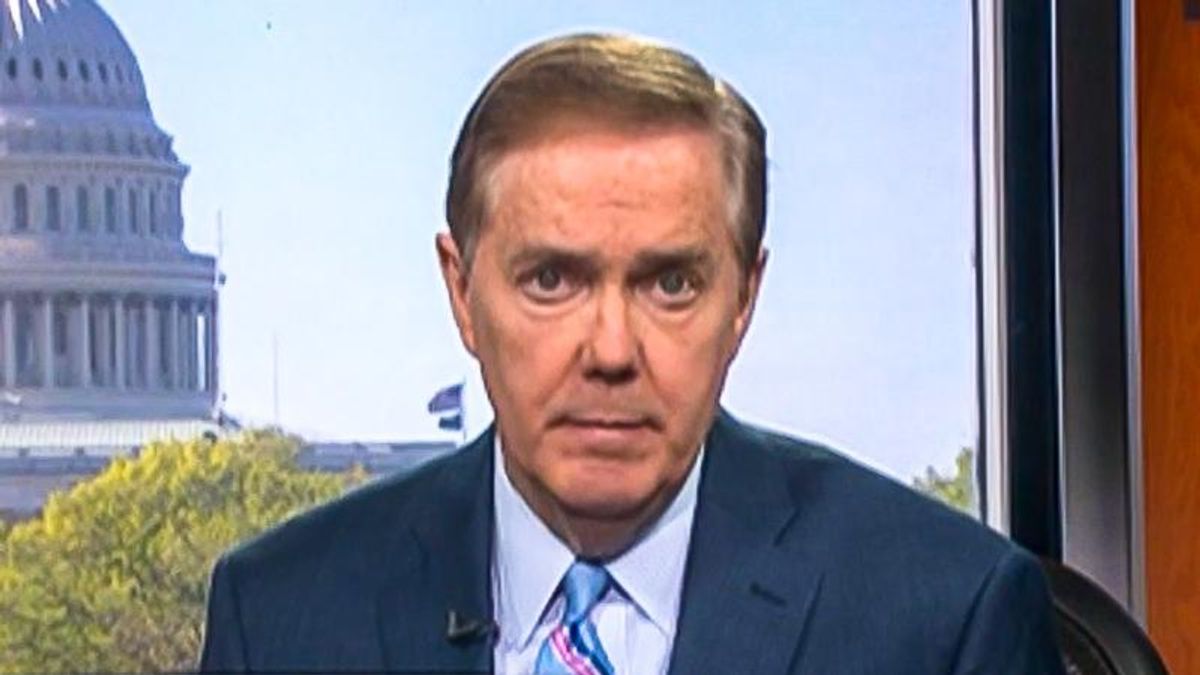 A C-SPAN caller explained on Monday that she is refusing the COVID-19 vaccine because she has "the best doctor in the world and his name is Jesus Christ."

During C-SPAN's Washington Journal program, Sylvia called in from Durham, North Carolina to complain about the cost of vaccinations.

"I have a question," she began. "I thought they said when you took the virus vaccine that you didn't have to pay for it. So now they're coming up and saying that they want the state and local governments to take taxes out for it -- to pay for it."

"I didn't take the shot," Sylvia revealed. "I'm not going to take the shot and I'm not paying for it. Anybody who wants to be stupid enough to pay for it, they can pay for it. But I'm not."

C-SPAN host Steve Scully asked the caller why she was refusing the vaccine.

"I don't trust Fauci, and I sure as hell don't trust Joe Biden and Kamala Harris," Sylvia replied. "So I've got the best doctor in the world and his name is Jesus Christ. So if I get it without being using common sense then I'll get it. But I'm not paying for it."

Sylvia went on to claim that the COVID-19 death toll has been falsely inflated.

"A lot of these people losing their lives have died because of natural causes or heart attacks or something," she said. "And they putting it down so I will talk to the governor of North Carolina [Roy Cooper] and I'm going to want an explanation wrote down of what I have to pay taxes on because I'm not paying for this."