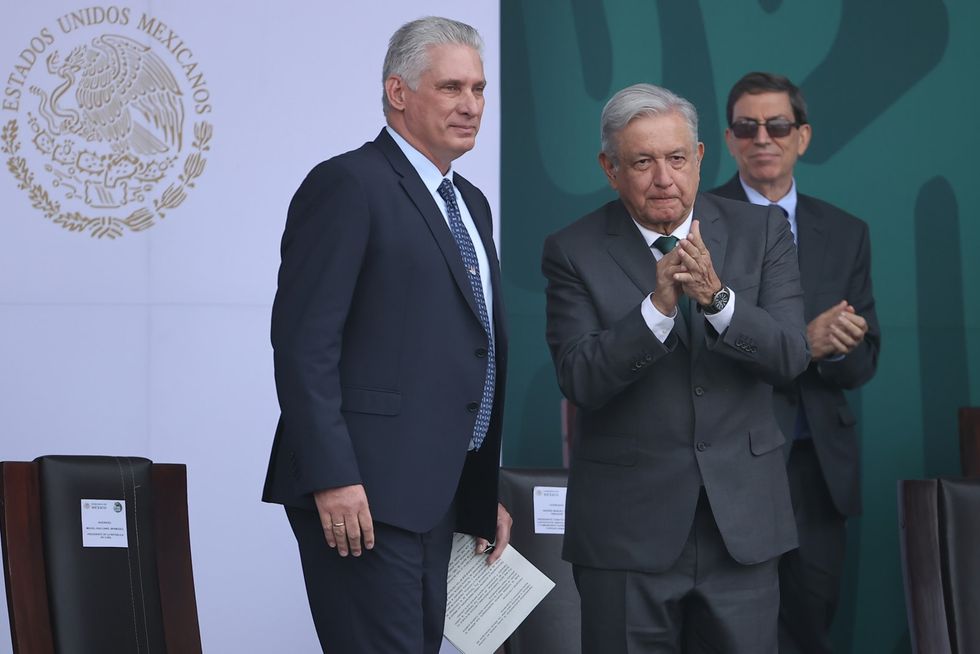 Cuban leader Miguel Díaz-Canel’s presence as guest of honor in Mexico’s independence day celebrations Thursday showcases the challenges the U.S. faces in gaining regional support for its policy toward Cuba. Sitting next to Mexican President Andrés Manuel López Obrador, Díaz-Canel participated in a military parade marking the date Thursday and gave a speech in which he blasted the U.S. embargo and denounced an alleged disinformation campaign against his government. “The decision to invite us has an immeasurably greater value at a time when we suffer the ravages of a multidimensional war, with a...