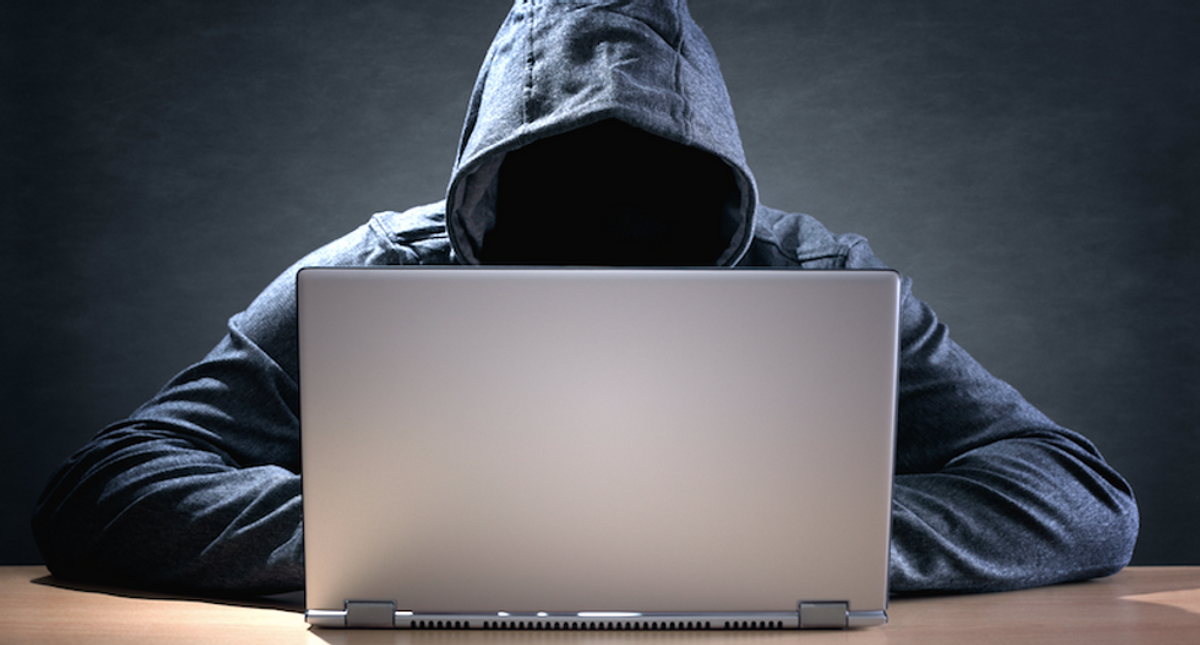 Less than one month after a cyberattack on the Colonial Pipeline caused fuel shortages and surging prices, the world's largest meat supplier announced it had been attacked.

"On Sunday, May 30, JBS USA determined that it was the target of an organized cybersecurity attack, affecting some of the servers supporting its North American and Australian IT systems," the company announced in a statement.

"The company took immediate action, suspending all affected systems, notifying authorities and activating the company's global network of IT professionals and third-party experts to resolve the situation. The company's backup servers were not affected, and it is actively working with an Incident Response firm to restore its systems as soon as possible," the statement read.

"The company is not aware of any evidence at this time that any customer, supplier or employee data has been compromised or misused as a result of the situation. Resolution of the incident will take time, which may delay certain transactions with customers and suppliers," JBS USA noted.

USA Today noted, "JBS says it has 84 U.S. properties and the company owns facilities in 20 countries."