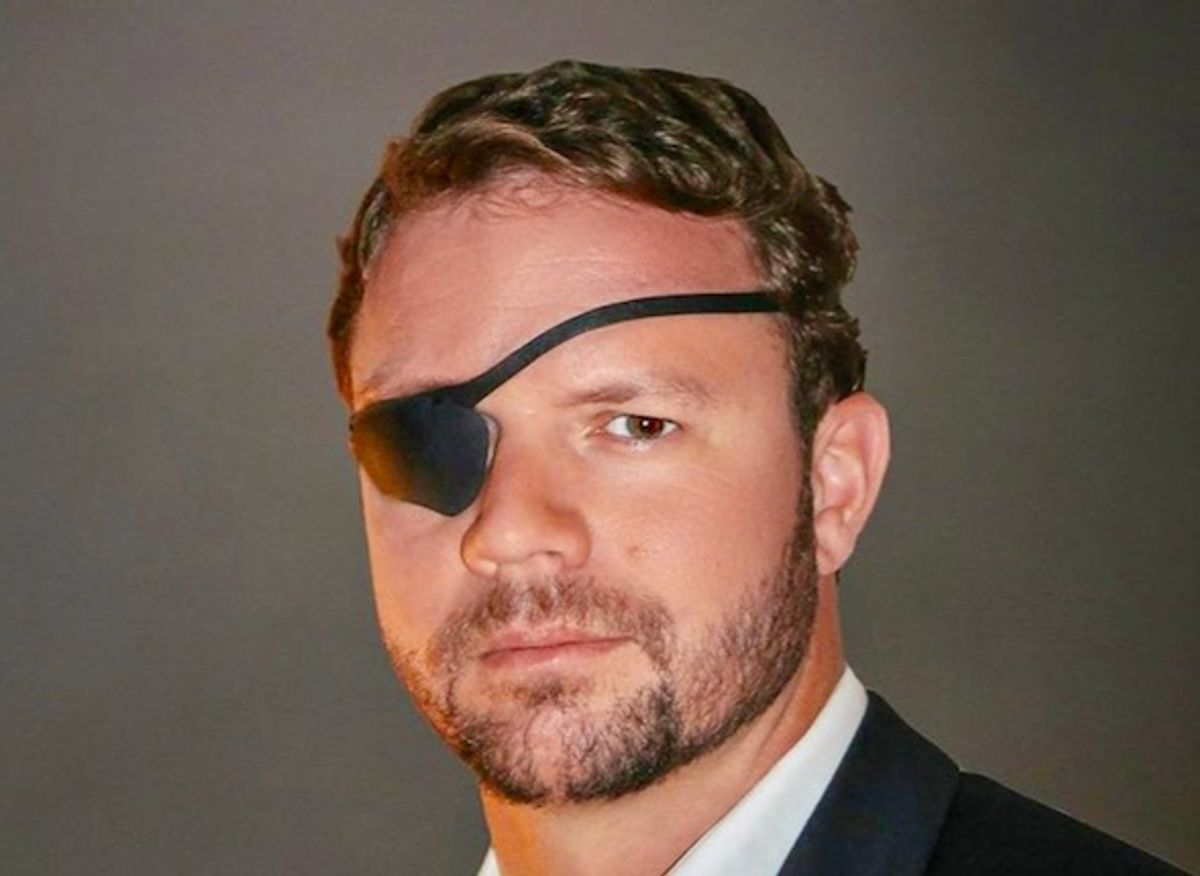 "The trades, which are listed only in a range of values, add up to a maximum of $120,000, and do not compare in size or volume to the kinds of headline-grabbing transactions executed ahead of the pandemic by Sens. Kelly Loeffler and David Perdue," The Beast reported. "The timing, however, along with Crenshaw's own trading history and connections to the industry, raises questions about why he made the purchases and failed, twice, to disclose them."

"Crenshaw, elected in 2018, had never traded individual stocks in office until that crisis struck, according to public records. Then, when global markets crashed on March 12, Crenshaw bought between $1,001 and $15,000 in Amazon," The Beast reported. "While it's unclear why Crenshaw did not initially disclose the transactions, they came as an increasing number of high-profile lawmakers were getting snared in an insider-trading scandal. Except for the Amazon purchase, all of Crenshaw's transactions came a week after ProPublica reported that Sen. Richard Burr (R-NC) had sold up to $1.72 million on the heels of private coronavirus briefings. On March 20, The Daily Beast reported that Loeffler and her husband had sold off seven figures worth of stock following her first confidential briefings on the pandemic. Scrutiny soon fell on trades executed by Sens. David Perdue (R-GA), Jim Inhofe (R-OK), Dianne Feinstein (D-CA) and John Hoeven (R-ND), spurring investigations by the Justice Department, the Senate Ethics Committee and the Securities and Exchange Commission. None of the lawmakers faced criminal charges. Perdue and Loeffler lost their re-election bids to Democratic challengers Jon Ossoff and Rev. Raphael Warnock in runoff elections this January."