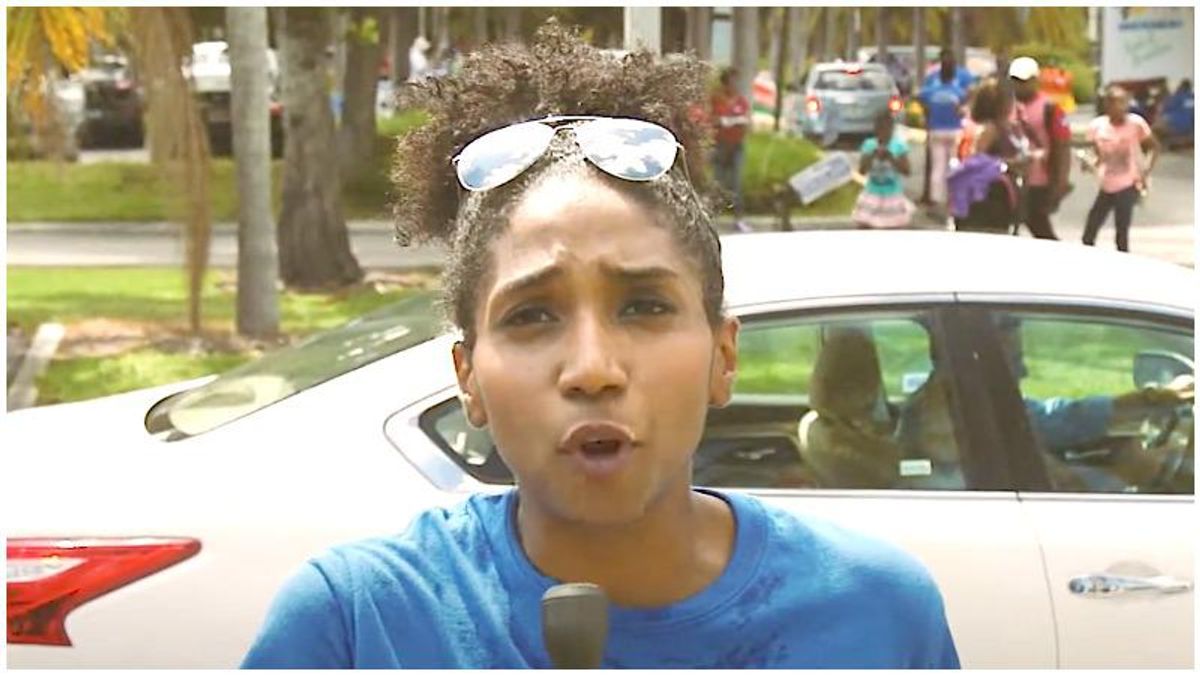 The daughter of a county commissioner in Florida who is running for Congress has been charged with stealing $300,000 from a government program designed to help struggling small business owners affected by the pandemic, the Miami Herald reports.

Damara Holness, daughter of Broward County commissioner Dale Holness, has been charged with one count of conspiring to commit wire fraud. Her bond has been set at $100,000.

Damara applied for a $300,000 loan for her company, Holness Consulting Inc., claiming that she employed 18 people and spent an average of $120,000 a month on payroll. But according to federal prosecutor Jeffrey Kaplan, she had zero employees and no payroll expenses. When she received the funds, she created a paper trail that made it appear she had employees and was spending the money on legitimate business expenses.

"Holness then issued checks from her company's bank account made out to other people who agreed to endorse and return them to the political consultant, the information says," the Herald reports. "She cashed the checks, paid a few hundred dollars to each of the check endorsers and then keep the rest of the cash for herself — about $1,000 per check, according to the information."