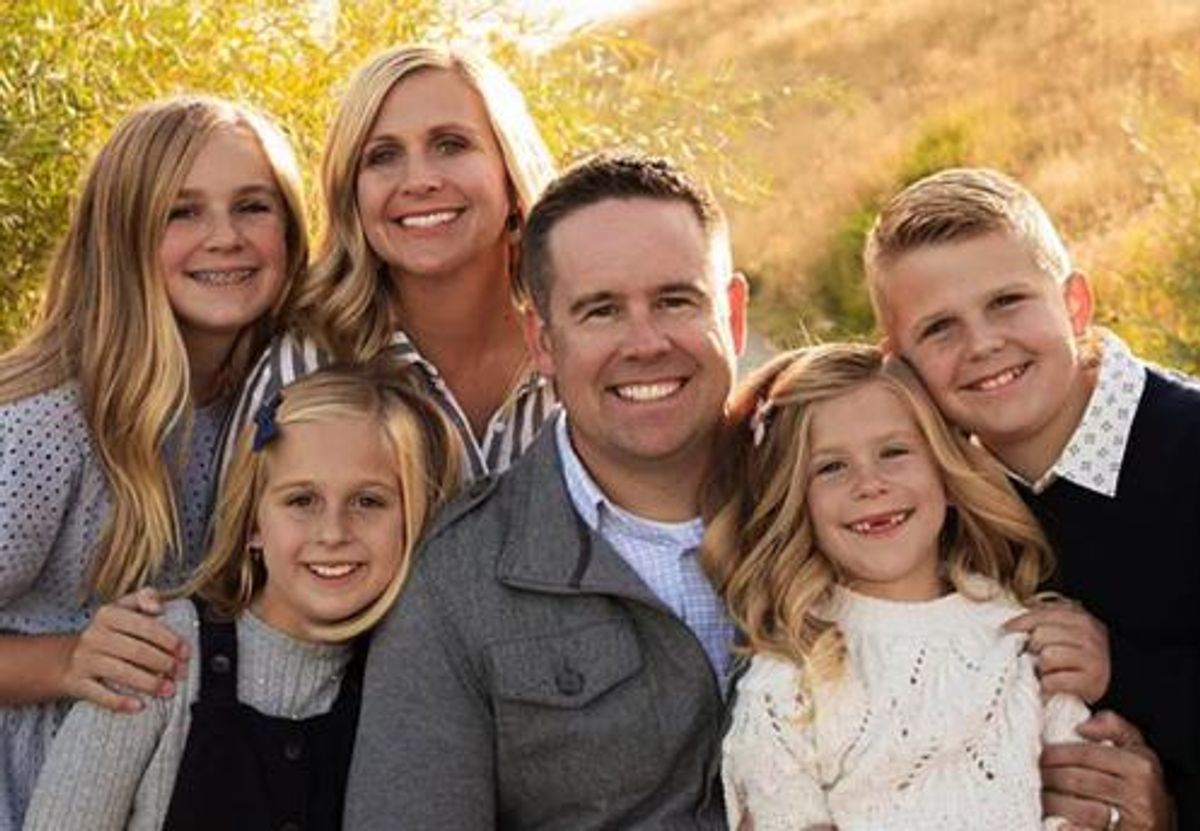 The post drew a fair amount of attention, and when the hometown newspaper came calling, Alvord wasn't quite ready to be out on Front Street:

"Alvord took down his post shortly after The Salt Lake Tribune contacted him for comment," the paper reported. "I think I could have been more diplomatic," he said in a text message. "'What I wanted to challenge is to really consider the endgame of the far left. What mission is accomplished?'"

Alvord told the Tribune he changed the post's visibility so only friends can see it, not the public (a strange way to retract offensive words). But this clarification did remain visible to the public Wednesday night:

"The 'left' I named in a previous post isn't any particular person, or even Democrats," he wrote. "The left I refer to is Cancel Culture who is being too aggressive and who cancels Parler, Gina Carano, conservative books on Amazon, Girls sports, and today Dr. [Seuss]."

That didn't work so well. The Tribune reported, "Alvord removed that post, too, after he received several critical comments Thursday."

Amazingly, Alvord still wasn't done retreating. On Thursday, he received a torrent of criticism from both sides of the aisle. Salt Lake County Mayor Jenny Wilson, a Democrat, and County Council Chair Steve DeBry, a Republican, both issued statements distancing themselves from Alvord. And, the Tribune reported, the Democrats had a field day.

"The Utah Democratic Party used the controversy as a fundraising opportunity, sending out an email that called Alvord's post 'bigoted and racist.

"Utah deserves better representation than this, and none of us should be happy until people like David Alvord are out of office,' the email said."

"My post was meant to engage discussion about where 'cancel culture' is heading, which I believe has a dangerous destination," the council member wrote. "The examples I came up with were simply hyperbole meant to illustrate why cancel culture is problematic. I recognize that as an elected official, words take on extra meaning and significance. I would like to apologize for any who misunderstood my intentions. I assure you that I don't hold any ill will towards anyone."

That, of course, had to leave people in Salt Lake wondering what it would look like if Alvord ever held ill will. Judge for yourself. The text of his original Facebook post was preserved in all its splendor on the website of the local Fox TV affiliate:

"The left won't be happy until we each have light brown skin, are exactly alike, (or else there will remain someone whiter than another).

"They won't be happy until there are no males, no females, and we each have the same muscle mass, brains, talent, and energy.

"They won't be happy until we each live in the same sized residential pod, and will still get angry if somebody paints their pod better than another, or adds a wing to their pod.

"They won't be happy until we are all bi-sexual and in non-committed relationships. If they see you pair off, in any arrangement, they will say you're being too exclusive and elitist.

"They won't be happy until we have no children, and simply have new humans arrive in labs and immediately put into a school for collectivism and indoctrination.

"They won't be happy until we see our population decline to the equity with the spotted owl or the exotic salamander.

"They won't be happy until we are as miserable as they are.

"The truth is, they won't ever be happy. At some point, we have to live our lives and tune them out. Not to say they haven't done some good in the past, but this equity movement if taken to its logical conclusion will ruin life for everyone."