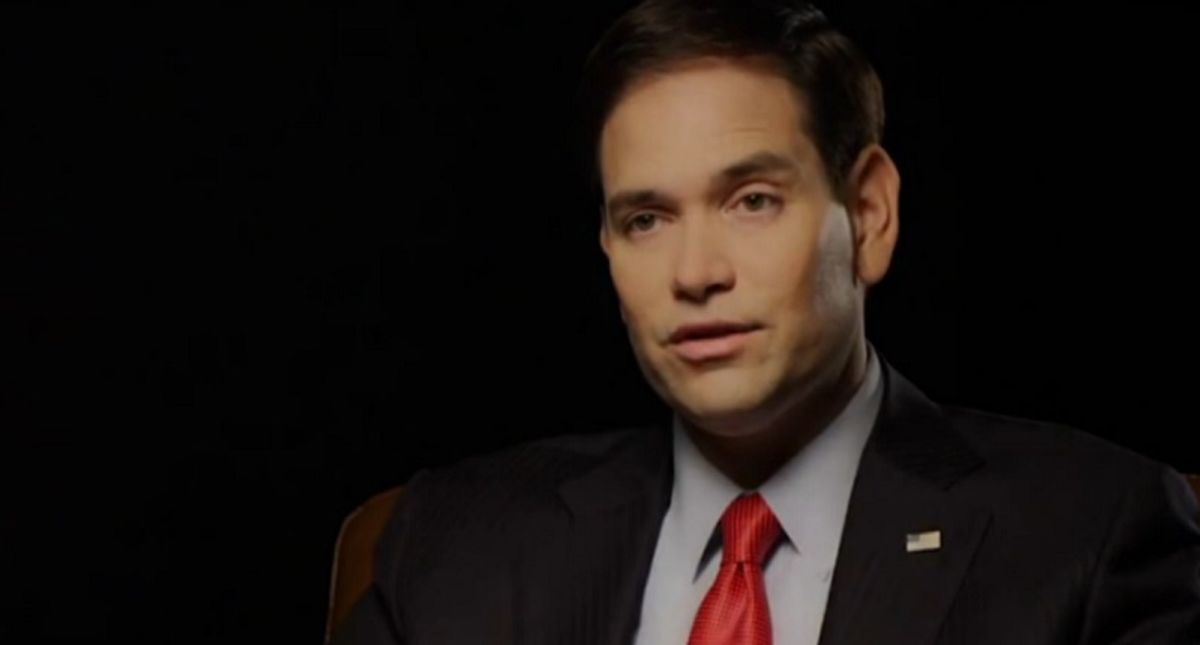 Year after year, particularly in the spring and fall Americans lament Daylight Saving Time, an antiquated way of adjusting the time to help preserve as much light as possible. Many believe it was due to the U.S. agrarian society, but according to the History Channel's factoids, the agriculture industry actually opposed it.

"Rather than rural interests, it has been urban entities such as retail outlets and recreational businesses that have championed daylight saving over the decades," said History.com.

The time was once isolated to just a few states, but now that there are more states it can create more confusion. The growing list of states is causing more problems as Americans start traveling again and have no idea whether a state is observing the time change or not.

See the release below: