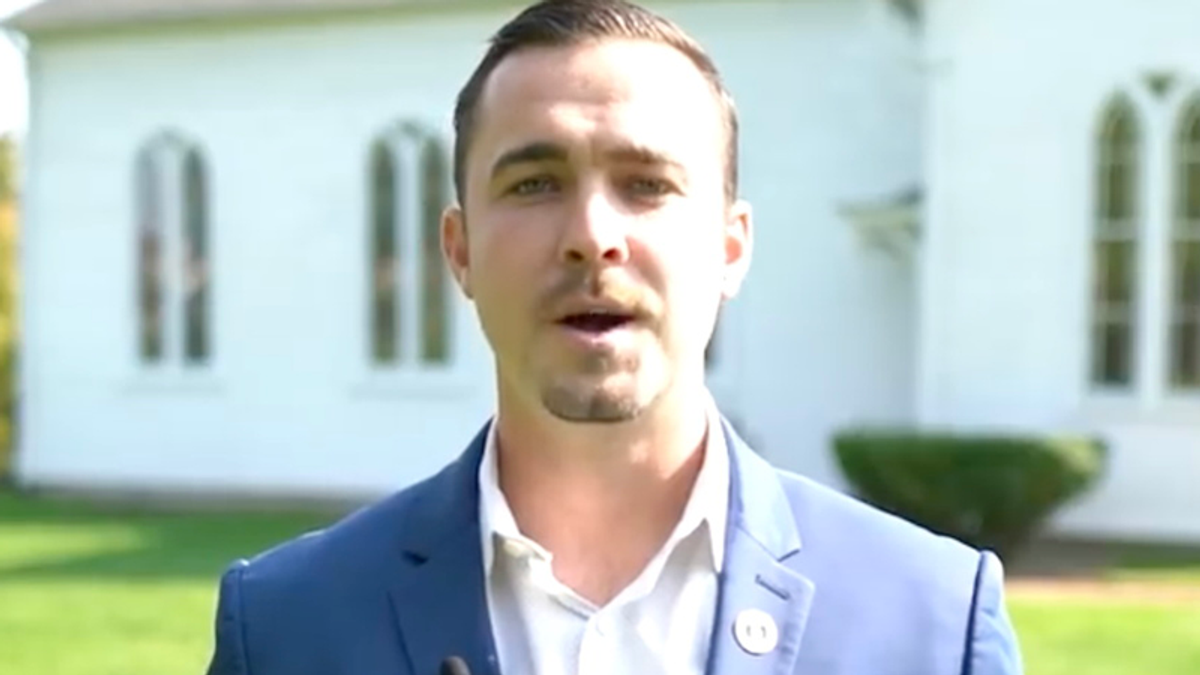 The founders also did not originally intend for Washington, D.C. to be the seat of government. First it was New York City, then Philadelphia.

Rep. Loychik, who just filed a bill to make Ohio taxpayers spend $300,000 to rename Mosquito Lake State Park in Donald Trump's honor, did not respond to any of the people educating him, but hours later he posted a tweet attacking Democrats:

Loychik is clearly ignoring the fact that “the Republican Party has historically taken far more effective advantage of the addition of new states," as The Atlantic reported in 2019.

In 1889 and 1890, Congress added North Dakota, South Dakota, Montana, Washington, Idaho, and Wyoming—the largest admission of states since the original 13. This addition of 12 new senators and 18 new electors to the Electoral College was a deliberate strategy of late-19th-century Republicans to stay in power after their swing toward Big Business cost them a popular majority. The strategy paid dividends deep into the future; indeed, the admission of so many rural states back then helps to explain GOP control of the Senate today, 130 years later.


Washington, D.C. could become the 51st state, if Democrats in the Senate can convince six of their Democratic colleagues currently opposed to the measure, and another ten Senate Republicans to support it, or kill the filibuster, which would allow passage with 50 Senate votes plus Vice President Kamala Harris breaking the tie.


Here's how some are schooling the Ohio Republican lawmaker: