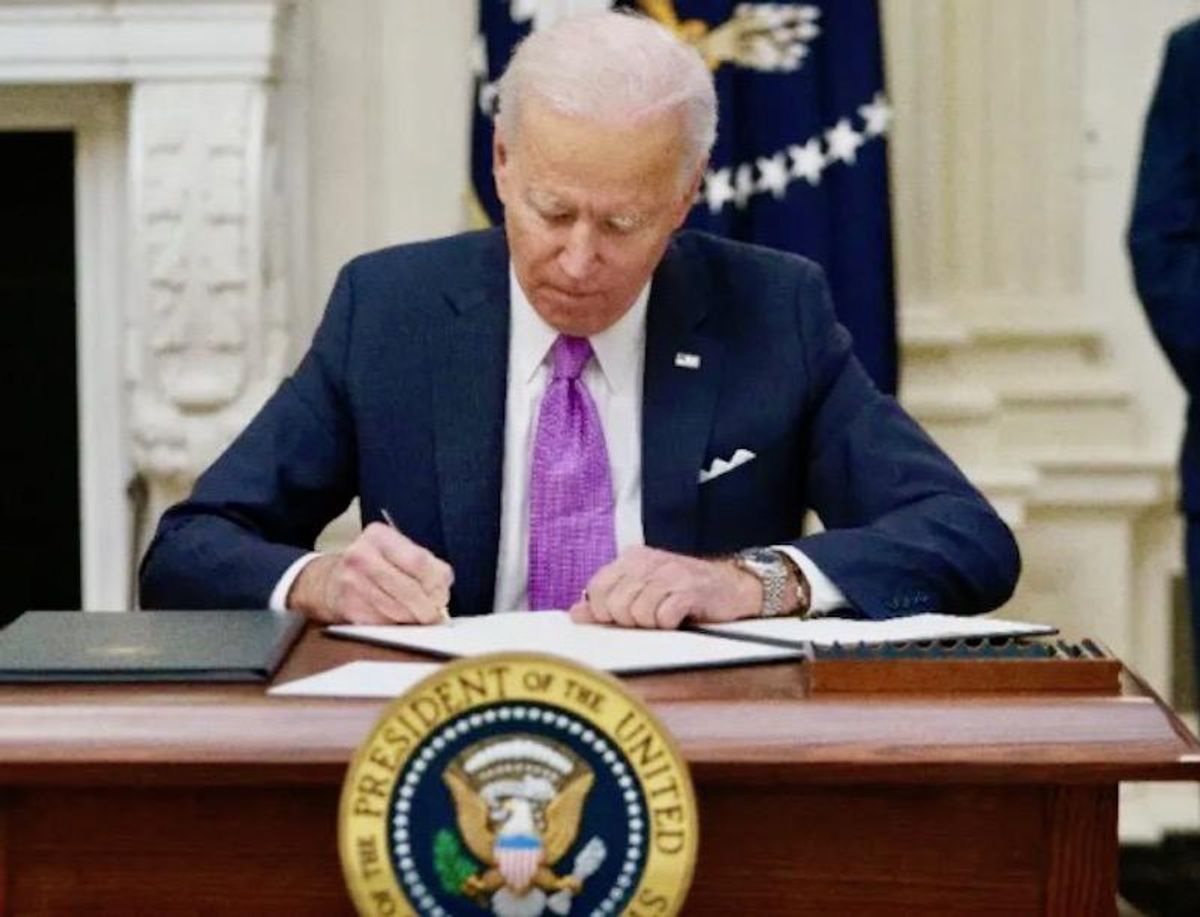 "[Biden's] average approval rating on the coronavirus is 62 percent," he writes. "The $1.9 trillion coronavirus relief package often polled even better, with some surveys putting support for it as high as the 70s. And early polling on his nascent infrastructure and jobs bill last week showed support at 64 percent in one poll and 56 percent in another."

This stands in contrast to how well the GOP successfully turned public opinion against former President Barack Obama's 2009 stimulus bill and his 2010 health care law, both of which actually had worse poll numbers than Obama did at the time.

"We thus far haven't seen anywhere near a cohesive or effective message against Biden's coronavirus stimulus or infrastructure and jobs bills, just like we haven't seen a cohesive or effective message on much of anything from Republicans," writes Blake. "The result has been that the coronavirus stimulus has polled as one of the most popular major pieces of legislation in decades, and Biden's overall handling of the pandemic is a feather in his cap."