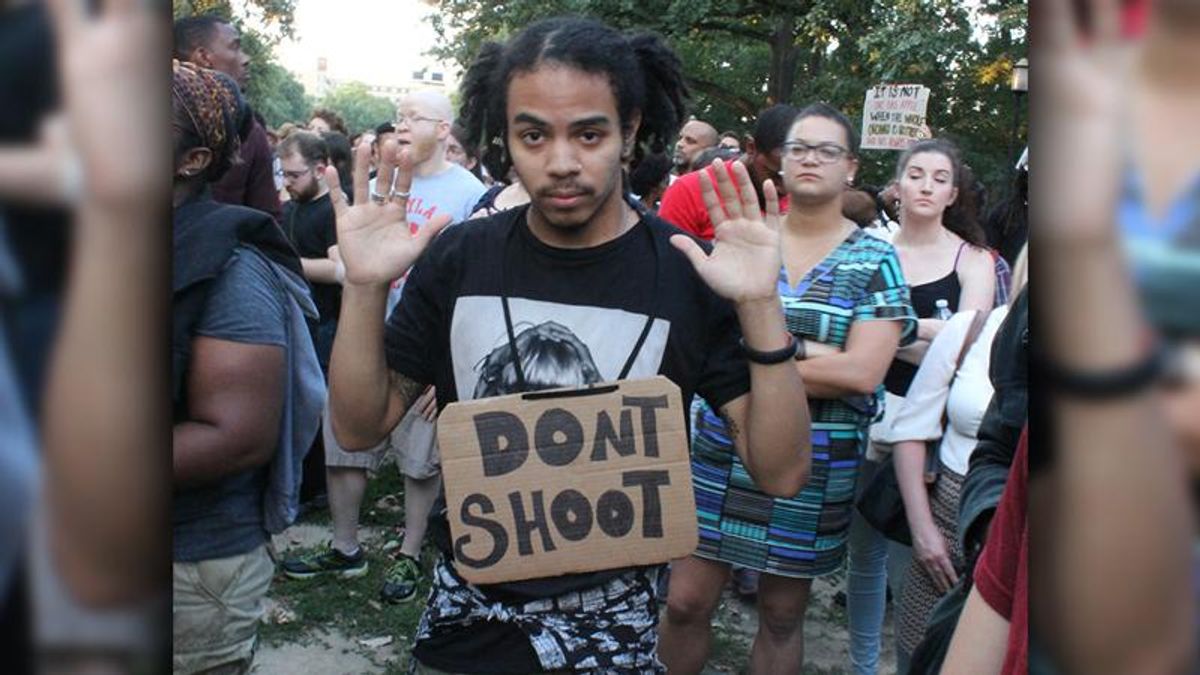 She confessed that given the U.S. has 50 states and 16 territories with their own individual rules and regulations, it can get complicated.

"Agency regulations and laws at every level of government will need to be reformulated to promote a culture in which police act as guardians, while professionals with expertise in areas like mental health and addiction are engaged where they can serve," explained Vance. "Communities need to rethink where police resources are allocated, like routine traffic stops. Much of the transformation in policing will take place as part of a patchwork quilt. Some departments may move quickly, while others will prove more resistant to change."

That's why the George Floyd Policing Act is so important, she explained. It would unify policing across the board, making life a lot easier for prosecutors to file cases for "excessive force cases under 18 USC 242, the federal civil rights statute." It would also allow federal prosecutors to step in when states refuse to prosecute for political reasons.

"This law makes it a federal crime for law enforcement officers to deprive people of federally protected rights because of their race," said Vance.

The other thing the bill would do is to reduce the "inappropriately stringent burden" on prosecutors to prove the officer meant to "deprive a person of his or her constitutional rights." Instead, the burden would be "proof of knowledge or recklessness." It would still protect officers against absurd prosecutions, but it would give federal prosecutors the ability "to backstop state criminal justice systems."

Vace explained it would also restore law enforcement requirements to train over implicit bias, stop racial profiling, and create reporting of "use of force" incidents so that the data can be gathered to research the problem.

"Passing the George Floyd Act would put us on a path toward restoring credibility in policing and ensuring that communities regain confidence in law enforcement," Vance closed, noting that there would still be work to do, but it would be a beginning.

Read the full details in the piece at MSNBC.com.