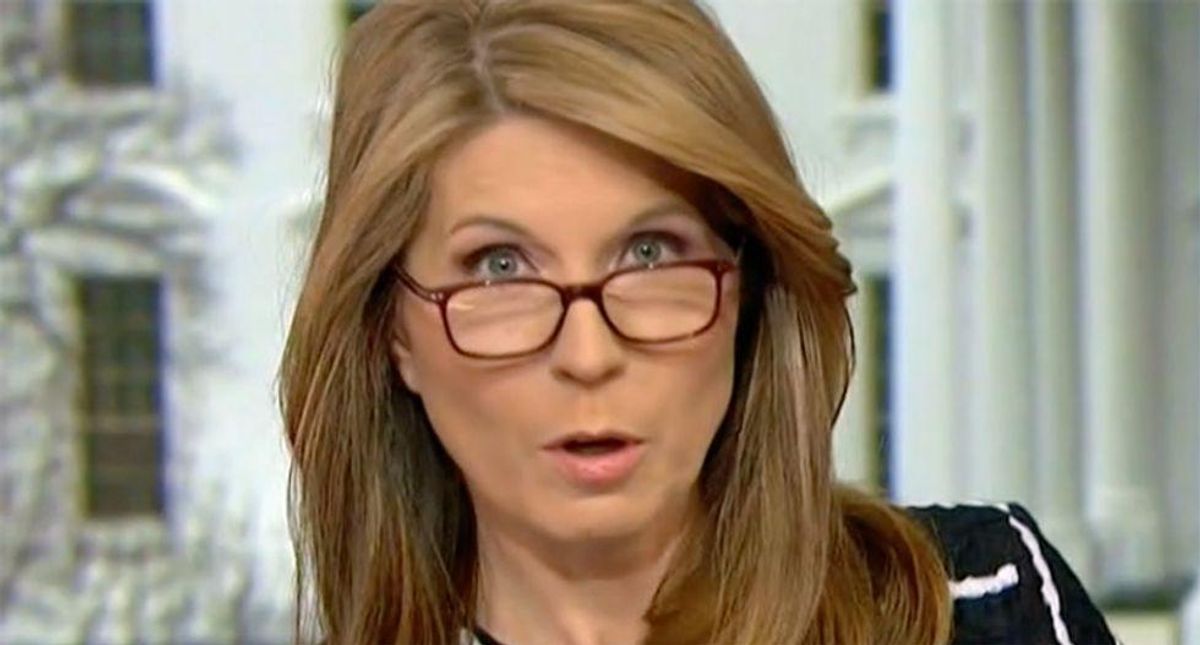 Lawyers can do a lot, but election lawyer Marc Elias warned that he and a team of lawyers can't stop Republicans from trying to stop people from voting by themselves. If Americans want to hold onto their right to vote, it's only going to happen with the "For the People Act" that has been passed by the House but not by the Senate.

Speaking to MSNBC on Wednesday, Elias explained that he's going to keep doing the best that he can, but that it's him against hundreds of Republicans, conservative think-tanks and right-wing groups working to block Democrats from their access to the polls.

The kind of voter suppression laws are two-fold, he said. The first kind of law are laws that intimidate election officials away from doing their job of trying to ensure more people vote. Election officials help people fix their registration, send vote-by-mail applications to voters, and generally being helpful to voters. Republicans are making it a felony to do that job.

The second piece of the GOP's targeting of voting rights is by removing the power of non-partisan election officials and replacing it with their own Republican flacks.

Elias said that he did a briefing for the Democrats in the Senate to explain the seriousness of the laws being passed and the necessity to pass Senate Bill 1, but he hasn't heard from the White House yet.

He wouldn't say where he stands on the filibuster, but he noted that Democrats should be willing to do anything and everything to protect the right to vote for all American citizens.

He recalled the illegal effort that Texas attempted, trying to throw out the election results of other states they didn't like. Even after the violence on Jan. 6 a whopping 139 Republicans tried to stop the certification of the 2020 election.

"Well, I spent time in Republican politics," said Wallace, who served on John McCain's 2008 campaign and in George W. Bush's White House. "This is existential to them. They will not stop. The laws will become more aggressive, and I know you filed lawsuits in six states. There are 400 bills. I mean, I spoke to a Senate source who said, well Marc Elias is suing and I said, is that the whole Democratic strategy? Marc Elias? I mean, can you do this alone?"

That's when Elias explained that he cannot.

Part 2 on the dangers of gop voter suppression www.youtube.com