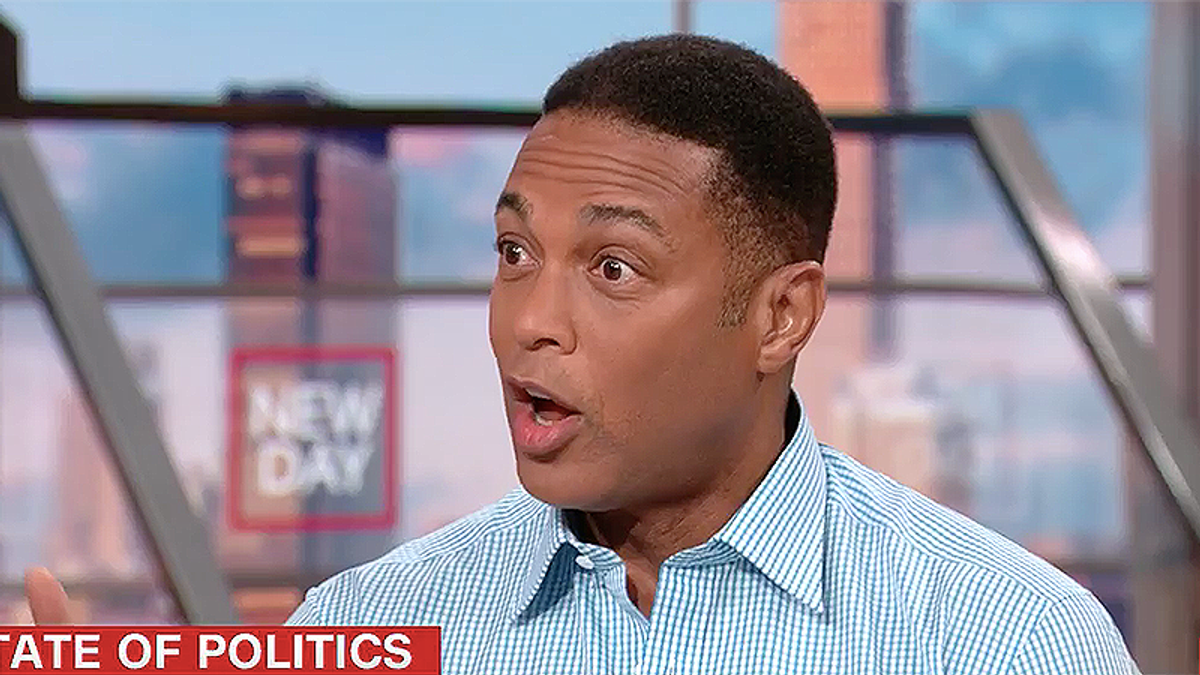 CNN host Don Lemon appeared on "New Day" to promote his new book talking about race issues, but the conversation quickly turned to his frustration with Democrats for not being more strident in their opposition to the GOP.

It was a comment Lemon made on a podcast, but one John Berman questioned Friday morning.

He went on to say that he's a registered Independent and doesn't ascribe to any party, but he believes that the democracy is in danger because of the GOP.

"In order to save this democracy, we need to stand up and be stronger," Lemon said. "They can no longer operate by the rules they did before. These are pre-Trump rules that they need to operate by, that they are operating on and they need to operate now in a for the rules that apply, a post-truth, post-fact world. That's what we live in, in order to save the democracy that we so love."

Lemon went on to say that he doesn't hear Democrats speaking out enough against the madness in Washington.

Lemon said that Democrats need to realize what is at stake and fight back.