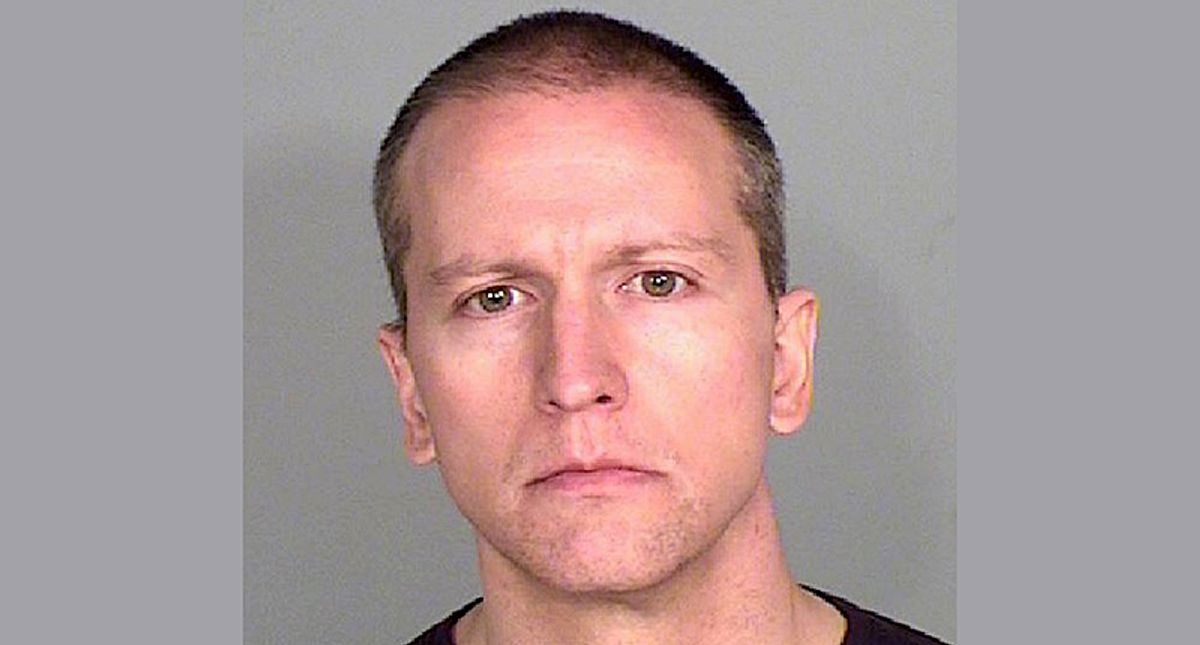 With Chauvin's announcement, the defense in the trial officially rested its case.